[x22 Spotlight] PATEL PATRIOT - THE STAGE IS SET, IN THE END THE [DS] WILL CEASE TO EXIST

Patel Patriot is the creator of the Devolution series. Patel begins discussing the playbook on how the [DS] was preparing to steal the election, they had 4 different scenarios. Trump decided to walk away which the [DS] never expected. We are now in the middle of continuity of government and Trump is acting like an advisor to the military. They caught all the information and Durham is ready to produce hard evidence of treason. Everything is prepped, the stage is set and in the end the [DS] will cease to exist.

5:55
ALL THE WORLD iS STAGE
The Great Awakening
94 Views

47:56
Devolution With Patel Patriot On The Fringe
Smoke & Mirrors
93 Views

0:45
The Perfect Collectible for Any American Patriot
FulkPot
39 Views

58:40
Is there really a Plan Going on?? Bernie Suarez and Patel Patriot
Smoke & Mirrors
136 Views

6:23
Kash Patel knows what's coming and nothing can stop it.
Smoke & Mirrors
153 Views

15:26
The Truth About the ILLUMINATI Revealed Part 9 (The Stage Is Set)
Shane St Pierre
62 Views 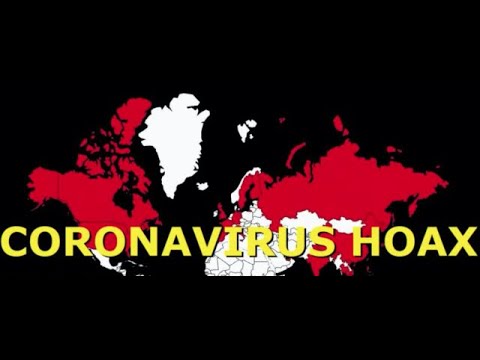