Tom Hanks is a pedophile - RoxyTube

Tom Hanks is a pedophile. ⁣Tom Hanks Admits He is a Violent Pedophile (Exhibits 3 & 4) – URGENT
Tom Hanks is the Satanist pedophile king of Hollywood, and he’s been hiding it in plain sight only as of the last few years.
However, once you review the evidence, you’ll understand that it is so blatant, so obvious, so exceedingly arrogant — that it’s almost like he wanted to be caught. Just like James Gunn, Michael Ian Black, Rainn Wilson and now Rian Johnson (not the original spelling of his first name by the way, Ryan ;b) these people enjoy bragging to the community about their exploits and ‘conquests’.
I’m confident after this post, this piece of shit will be over. He’s already pulled several PR stunts since Weinstein’s exposure as being the next Hollywood star to be outted, but as a joke — known forever as Hollywood’s ‘Nice Guy’.
The thing that is apparent about Hanks is, as the common case with these people, they don’t judge themselves. They accept who they are, that they are sick — and this is who they will forever be. So because of that, they indulge in the sick humor and practice of mocking their public image as a not-so-subtle way of sharing who they really are.
So enough pretense…
EXHIBIT 1)
His own ****ing Instragram.
Yes, just like the other celebs mentioned above, Tom Hanks’ IG account is a glaring admission of some disgusting, dark psychology. The prevailing theme that dominates and monopolizes almost the entirety of his profile is featuring single discarded or lost gloves and shoes. Often, they are childrens’ gloves and shoes. On each one, he jokes with a tongue-in-cheek quip. Except if you take these captions *literally*, you begin to understand how ****ing demented this guy is, and the true implications of these posts. Ultimately, looking at things in a literal sense it will become how truly obvious this guy is about his demons. I think this probably happened around the time of The Da Vinci Code, and this is not who he’s always been (but did have the potential to be)

He's one sick, disgusting evil animal. He personally and his name need to be eradicated frpm.the face of this planet forever. May he burn in he'll with his god, Satan.

Alot of people don't realize it when it's posted or anytime but when I know how they operate u begin to notice it everywhere. For Tom hanks when he posts these creepy photos of a child shoe or whatever hes telling it to people who work in the industry that this is what he's in the market for. Such as a young boy or girl to usually rape torture or sacrafice (most likely all the above). As so with his tweets about road kill on route 66. He was ordering the hit of isaac happy but it wasn't necessarily to be for one person more like a group who are all in rush to fulfill the hit. They are sometimes very valuable. The longer a person is alive after it's known that they are a target the better the pay. Happy was wanted by a lot of people he named. It wouldnt surprise me if several people on his list threw amounts such $10,000 to as extreme as $200,000 to the person or organisation that performed his accidental death or suicide. It's not difficult to see that these "replacement killers" are not the brightest of people as the world knows because they can't stage a scene to save their own lives literally. Sloppy careless and frantic is how it seems to always go. Whitney houston david carrarine isacc kappy just look at all the investigation into the death of the person or the ones who ordered it. If they were good professional people it would look just as bob marley death was. The Cia proven now to be the culprit posed as marley's friend after obtaining a press pass to marley vacation spot in mountains where he put a poison tac in a brand new pair of black chuck taylors. As market put it on it pricked him then next is history. He watched as he deteriorated stuffing staying around as his friend for the next 2 yrs and after so many hits the CIA agent reported He had carried out many hits over the years of people who ran unions politicians and even some other celebrities he said none of them he regretted due to the fact that he was a patron and he thought the CIA was sending him on these missions for the bettering of his country but he regretted his whole life killing Bob Marley and he confessed it on his deathbed in the hospital with a full ride up to a reporter right before he died there's a direct hit under CIA director George Bush Senior at the time I believe

0:58
It's okay to be a pedophile as long as you support gays.
ColossalAsshole
116 Views 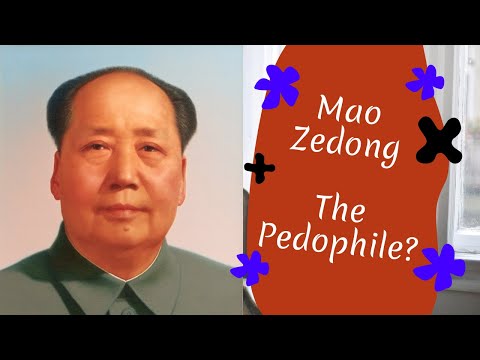 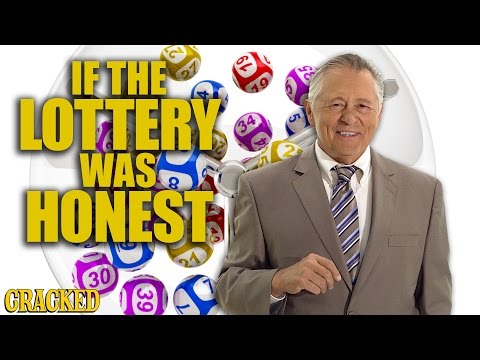 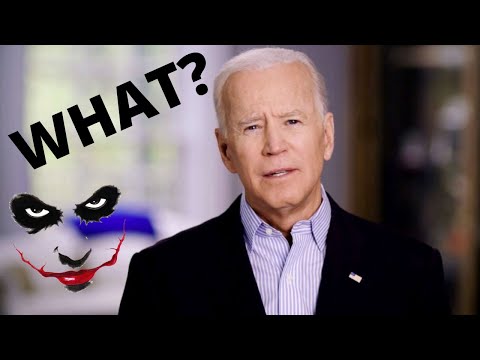 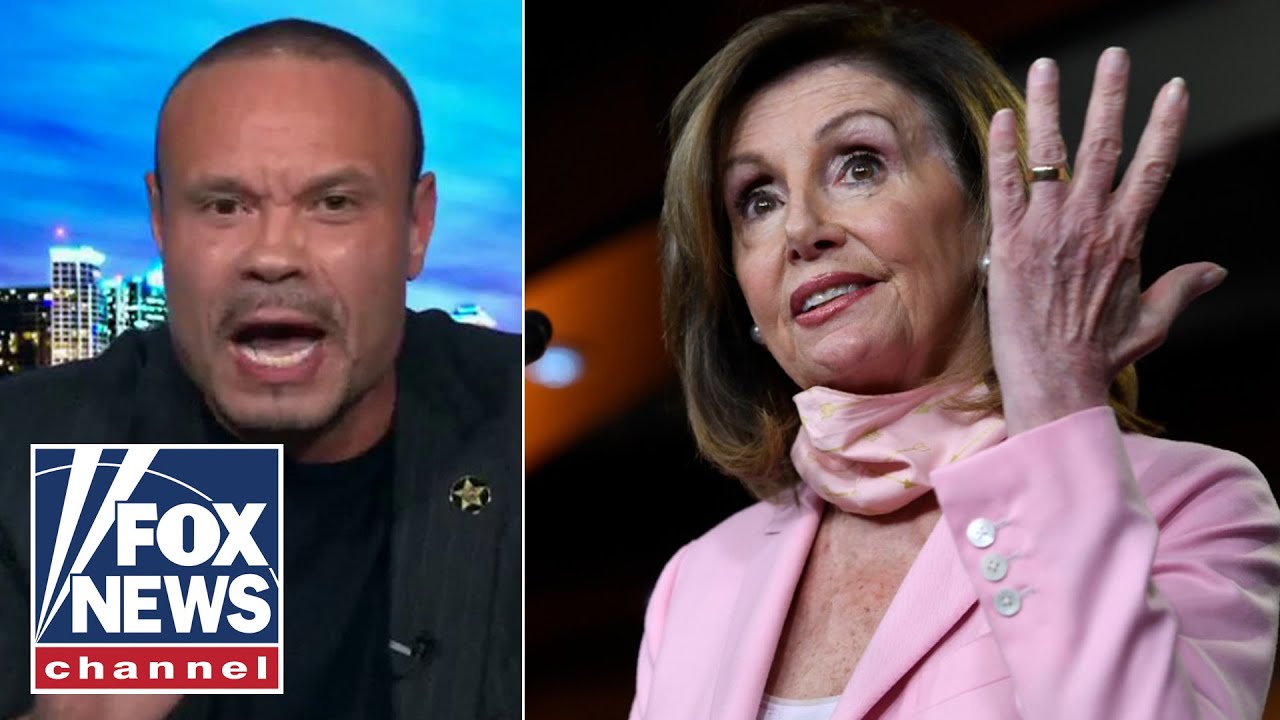 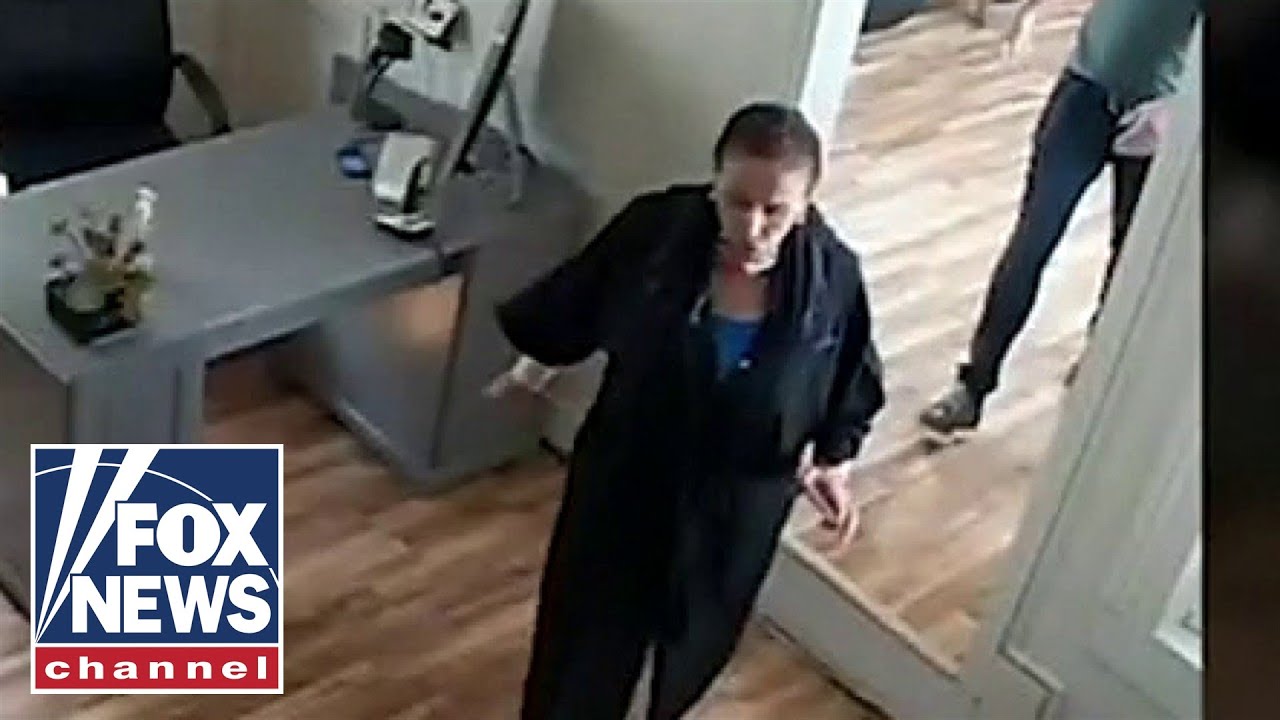