⁣https://thephilsopherprophetof....theedenprotocols.wor
⁣https://www.bitchute.com/video/GyBjXt0BOtuo/
https://www.veto.social/v/JjscG2dl/
https://www.brighteon.com/b453........39ba-4741-4180-9
The most blatant criminal racial vilification and incitement to genocide ever captured on camera. Please share this video as many places as you can, download it and upload it to as many cites as you can, and please send copies of this video and report it to your local authorities, send copies to you local media outlets, newspapers, cable news channels, radio talk shows, and anything else you can think of. I publish this in good faith, with the best of intentions, in the interests of the public, whether 'jew' or 'gentile' a.k.a 'amalek'. We must prosecute this hate speech, this racial vilification, this incitement to genocide, and launch public investigations to determine how widespread these beliefs are among the 'Jewish' community, and to ensure that such hate speech, racial vilification, and incitement to genocide is publicly denounced and renounced by ALL 'Jews' and 'Gentiles'. TROONATNOOR This lecture series, "The 70 Most Difficult Questions in Judaism" delivered by Rabbi Elyahu Kin between 2007-2009, discusses some of the more challenging and esoteric questions in Jewish Philosophy and Mysticism that people often raise. This last lecture of the series deals with one of the most unusual commandments in the Torah - to wage an eternal battle with Amalek. PLEASE COPY AND PASTE THIS ANYWHERE YOU CAN?

This lecture series, "The 70 Most Difficult Questions in Judaism" delivered by Rabbi Elyahu Kin between 2007-2009, discusses some of the more challenging and esoteric questions in Jewish Philosophy and Mysticism that people often raise. This last lecture of the series deals with one of the most unusual commandments in the Torah - to wage an eternal battle with Amalek.?

Please read my notes on this video at:

https://thephilsopherprophetof........theedenprotocols Read this quickly. Then watch the entire video or skip to the times indicated.
If you cannot grasp the importance of sharing this, discussing it, sending it to your law enforcement agencies, your intelligence agencies, your elected officials, your police, your friends, your colleauges, and so on, then I have wasted a decade of my life researching and investigating the Cult of Judah. You are doomed if you do not grasp this opportunity to make progress in the war against the enemy of humanity. The Cult of Judah. And any further attempts I might make to oppose them would be futile and pointless.
Go to my TROONATNOOR Bitchute, Dtube.video, Wordpress, Patreon, and Spreaker pages to watch all my videos, and download all my relevant books at no cost to you. I risk everything. And no-one supports me. And I clearly understand that nothing anyone else is doing, that I am aware of, is going to succeed. I have the strategies that can work. Peacefully. To save us, and the Jews, from the Cult of Judah.
If I don't get a few thousand people supporting me, then I'd be an idiot to waste my time trying to save a world that I would never personally choose to be new-incarnated into. So I have nothing to lose. No family. No real emotional investment. My sole motivation has been the pursuit of truth, justice, and fairness for all sentient beings. Maybe this plane was actually designed to teach us some lessons. I hope I've learned mine and never need return here. Please download my videos (about 500), and books, from my sites, as soon as you can. Share them, seed them etc. Translate them. Writing this is making me physically sick. I've been banned by so many places so many times and face prison and much worse if I ever attempt to return to my â€˜home'. Soon they will erase all my books and videos from the web.
I really want to swear at you at the top of my lungs because you are soâ€¦.
Our enemy has stated his position. Here. Unequivocably. Beyond any doubt. If you don't help me win this battle, you will soon be murdering each other. Like you have always done in the past. And this time the Cult of Judah will have everything in place to occupy every position of power in this world, and install its â€˜Jew' World Order.
The frustration with those people I am trying to save, â€˜Jew' and the rest of us, alike, is just too much to bear.
If you don't support me now, then I will fade out. Get back to my personal salavation. And to veganising this plane. If possibly. Ironically it seems the only people capable and willing to do this are the Cult of Judah itself. So hey, I will have to focus on this one â€˜positive'. Mind you, they are going to murder billions of animals, along with people, before this â€˜veganisation' takes place.
I have devoted so much to helping you, and you appear to have some â€˜karma' guiding you to your own suffering, destruction, and enslavement.
Far be it from me to question the wisdom of Karma.
So, join me in strategies what can work, peacefully, and effectively, and quickly, or continue ignoring ME, and I will simply HAVE to attempt to ignore the suffering that is coming to YOU, very soon.
What a stupid position to be in. An ethical philosopher on this earth. Unbearable. Socrates took the easier way out. Aristotle â€˜escaped'. But they faced just one city. I have nowhere to escape to. Nor do you. Not in this life anyway.
So I guess I wish you all â€˜happy next lives'. And urge you to â€˜Go Vegan', â€˜For as you do unto others, so shall be done unto you'.
So now to the notes on the video:

46:04
A Genocide is Happening in Northern Australia
Smoke & Mirrors
181 Views 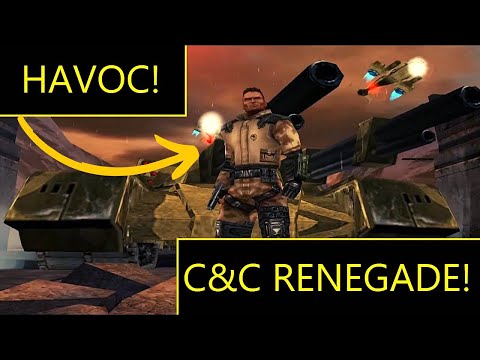 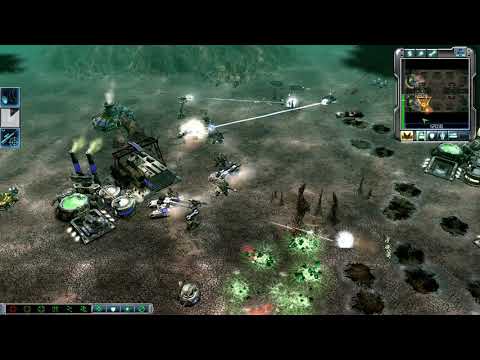 10:48
The Jews - The Not So Chosen People
The Great Awakening
11 Views 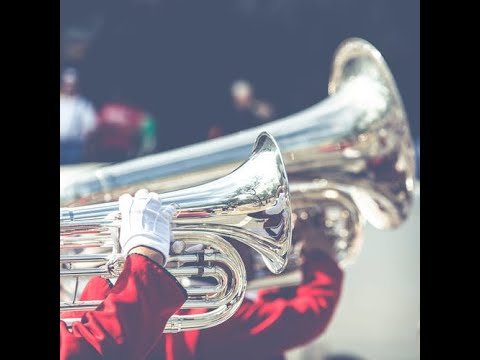 14:21
Labor Shortage Continues and Media Deception of It
Heraclius610
34 Views