Another vital Hip Hop philosopher's mixtape with much spiritual science to ponder and apply accordingly and rightfully in one's life.. We’re talking about source energy here.. the primordial forces that have existed since creation itself which is embedded in the fabric of whatever grand divine design we choose to describe this reality, this universe.

This musical/philosophical/scientific collage is made to help one learn about the forces of Nature and beyond and how they're always in effect and possible to come to understand in order to work with them and not against them to improve one's experience in this reality. Man didn't make these divine laws/principles/forces, they've been around and have been in effect since the beginning of creation..

One of the best quotes i've ever read is very intriguing in regards to what i'm presenting in this project: How shall we define occultism? The word is derived from the Latin occultus, hidden; so that it is the study of the hidden laws of nature. Since all the great laws of nature are in fact working in the invisible world far more than in the visible, occultism involves the acceptance of a much wider view of nature than that which is ordinarily taken. The occultist, then, is a man who studies all the laws of nature that he can reach or of which he can hear, and as a result of his study he identifies himself with these laws and devotes his life to the service of evolution - C.W. Leadbeater.

What i mean in this project when referring to the forces of nature, is the Principles of Natural Law/Cosmic Law/Spiritual Law/Universal Law. We see many unseen forces manifesting in our physical reality, which we can observe, study, experiment with and apply all the scientific methodologies to coming to great understandings of how these forces work, how we can apply them to the betterment of our existence and experiences.. as mentioned in the mix, the same can be said in using it for dark purposes, or if not studied and learned responsibly, will bring about negative consequences, in which the Principle of Cause and Effect are always in play.. it’s quite simple when it comes to human behavior and mindstates: right action/thought leads to good results, wrong thought/action results in negative outcomes.. the spectrum of the positive/negative outcomes is vast and depends on a multitude of factors however.

Mentalism.. it all goes back to this first sacred principle, which is how we're initially diving into this project- from the inception of God's mind that actualized the eternal existence of creation and the force that governs it all- Natural Law.

in this physical domain/dimension/density, energy and the combination of elements manifest/materialize at a certain frequency which manifests largely in geometric and fractal patterns.. the higher the frequency, the more complex the pattern- think cymatics. Now with "sacred geometry" and fibonacci, these are not the true organic frequencies, but rather a nefarious manipulative overlay that keeps life in a much more finite circle of life and evolution.. Much more can be learned by studying keylontic science and i'm still trying to wrap my head around it all.. what to keep in mind is that creation/energy and the forces of nature are not limited to numbers, geometric codes and whatever language used to describe it all..

The allegory of Star Wars is pretty clear right? be one with the force, or source energy.. Don't be silly sith or some order following drone working for them on the dark side, using the force for domination and control.. That old paradigm needs to go, as well as all other entities and factions working to invert and pervert Natural Law.. They do not understand at a high enough level, or do and are trying manipulate karmic consequences, that they and anything else cannot escape Universal Law.. But that's another topic altogether that i hope to investigate more and share my insights about it all.

thizz1'z kinder... knowledge is play-in, flipping icy vocal fluids into educated fire... a thumb up is secured for creating 1 more, true religious muzik piece, spiritly lifting, scientifically spoken welcoming minds inclined to school any class, at any time.. as i just have.(read) the description Caught my site, is by all means a wonder to ponder and learn about. should the eyes be allowed to focus in the wealth and value offered literally, a high quality, high end food for thought should 1 find words worth to be an intriguing factor when learning is desired. Maestro. health, peace & harmony am fanna reWind.

26:42
The Natural Methods to Cure Hemorrhoids In A Few Days
TheMysterious
16 Views

0:28
God's Spirit is NOT a Spirit of FEAR
QuickChristianTruths
14 Views 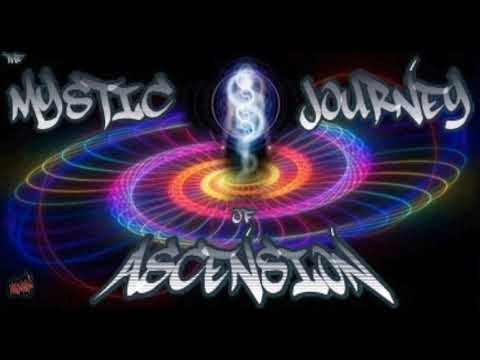 35:00
The Simple Secret That Makes WINNING a Fight As Natural and Automatic as Sneezing
SecretPower
28 Views

24:42
THE NATURE OF OUR REALITY - AN UNDERSTANDING OF MONUMENTAL SIGNIFICANCE
Shane St Pierre
211 Views

0:30
Forget about the Letter get the Spirit!
QuickChristianTruths
16 Views

6:31
Natural Law is All that Matters
Smoke & Mirrors
33 Views 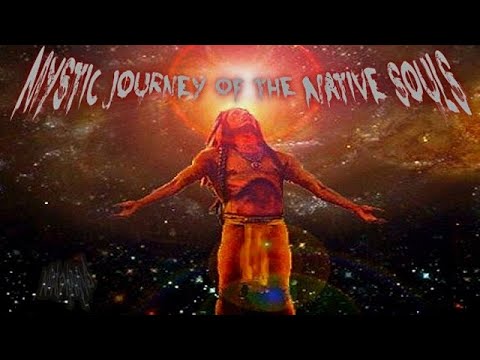 0:45
A Natural Pain Killer Plant in Backyard Every US State
AllMani
68 Views 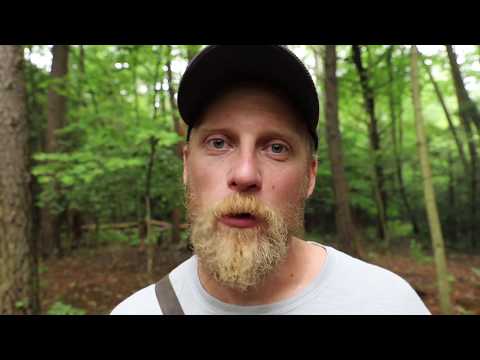 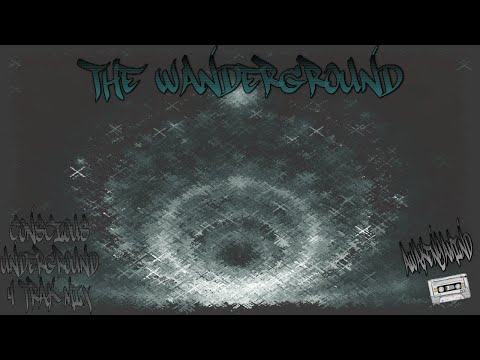