Sick of being politically correct? Good! well, not the being sick part, but recognizing that being locked in limited speech parameters under political correctness can be a bit frustrating and counter-intuitive.. Well, the word Kakistocracy can be added to the "pc" arsenal if you don't want to offend people... Although, it wouldn't hurt offending people if you yourself are standing in the light of truth and love- those who get offended by the truth are under emotional mind control to a degree, which is a logical fallacy.. cognitive dissonance comes into play quite a bit as well, so check yourself before you wreck yourself or disrespect your other self..

Music by Wax Tailor - Am I Free

Most will look at this and say it's completely anti-government, this guy must be an anarchist.. Let's break down that word to avoid confusion: An-archy: An, the Greek prefix, meaning without or the absence of. Archy, from the Greek noun archon, meaning master or ruler.. So the true definition is WITHOUT RULERS, meaning no masters, therefore no slaves.. it does not and never meant "without rules".. Quite different to the programmed interpretation and association of anarchy to chaos and disorder.. the only master one should be governed by is their true sovereign self that has self mastery in accordance to natural/universal law.. So yes ladies and gentleman, i am a true anarchist, like Jesus Christ.. He came to us wielding the sword of truth in exposing false dogmatic religions, financial institutions, corruption, and government- that's why he was crucified- he was the biggest enemy of the state- he did not die for your silly little sins that you yourself need to work out yourself through your own due diligence and inner work!

Do we really expect a swamp donkey to "drain the swamp?"

I mixed a track in a previous mix, Esoteric Manuscripts, that covers the true definition of Government, which means mind control.. that was taken from The Natural Law presentation by Mark Passio, who i feel is an expert at explaining the etymology of words that are part of the causal factors of manipulation in the human condition.. I feel that his Natural Law seminar is a required watch for everybody- that's how important the principles of morality are, which are greatly misunderstood and under-estimated.

Finally! There is a great way how you can work online from your home using your computer and earn in the same time... Only basic internet knowledge needed and fast internet connection... Earn as much as $3000 a week...
Use several hours of your spare time to acquire extra $1000 on your paypal account each week... Get more details on following site... https://bit.ly/ExtraCash2

0:29
JESUS is the Word of God!
QuickChristianTruths
7 Views 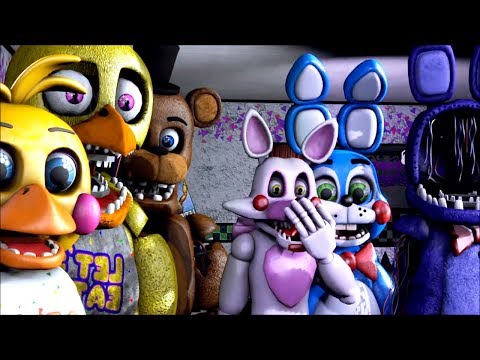 59:22
The Internet Of Senses And The Zombie Apocalypse by Max Igan
Smoke & Mirrors
75 Views

5:46
Pat, Joel and Max Igan discuss the next 'variant' and the Astroworld massacre - WTF
Miqlos
93 Views 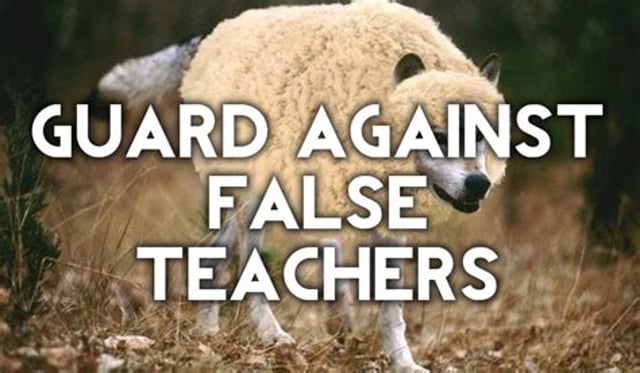 16:41
ACTUAL FOOTAGE OF THE STARS [Voices of the heavens] Word of God and ARC angels
Shane St Pierre
222 Views 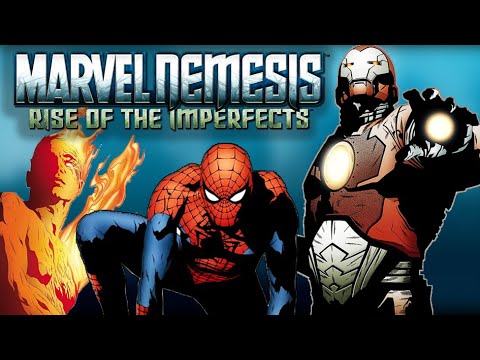 20:21
Everything is Against the Word - Cover Examples
Final Days Report SJWellFire
46 Views

4:11
The MOST Dangerous Word In Modern History
Jess Sosnoski
29 Views 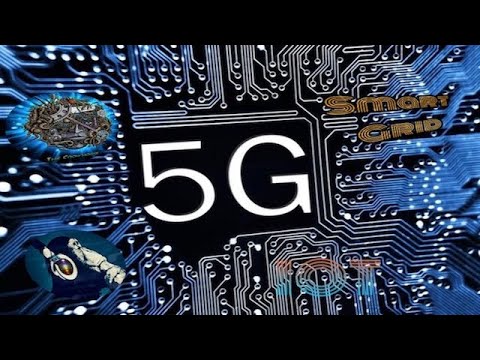