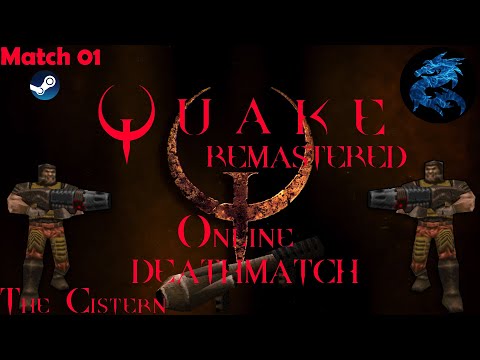 This is a start of my Online Deathmatches on Quake Remastered. The online play is fantastic and is loads of fun for old Quake fans and players new to the original Quake. This is the first of many matches I will play. I intend to record them all as that's what I do with every game I play. Enjoy!

Experience the Original Game, Enhanced
Enjoy the original, authentic version of Quake, now with up to 4K* and widescreen resolution support, enhanced models, dynamic and coloured lighting, anti-aliasing, depth of field, the original, atmospheric soundtrack and theme song by Trent Reznor, and more. There’s never been a better time to play Quake.

Play the Dark Fantasy Campaign
You are Ranger, a warrior armed with a powerful arsenal of weapons. Fight corrupted knights, deformed ogres and an army of twisted creatures across four dark dimensions of infested military bases, ancient medieval castles, lava-filled dungeons and gothic cathedrals in search of the four magic runes. Only after you have collected the runes will you hold the power to defeat the ancient evil that threatens all of humanity.

Get the Original & New Expansion Packs
Quake also comes with both original expansion packs: “The Scourge of Armagon” and “Dissolution of Eternity,” as well as two expansions developed by the award-winning team at MachineGames: “Dimension of the Past,” and the all-new “Dimension of the Machine.”

Discover the All-New “Dimension of the Machine” Expansion
In the deepest depths of the labyrinth lies the core of lava and steel known only as The Machine. Crusade across time and space against the forces of evil to bring together the lost runes, power the dormant machine, and open the portal hiding the greatest threat to all known worlds—destroy it...before it destroys us all.

Play together With Crossplay
Play the campaign and all expansion packs cooperatively or go toe-to-toe in multiplayer matches with your friends regardless of platform! Crossplay is supported among PC (controller-enabled), Xbox One, Xbox Series X/S, PS4, PS5 and Nintendo Switch.

Get the “original” and “enhanced” Versions
Play whichever version of Quake you prefer. Ownership of Quake gives you access to Quake (Original), the fully-moddable, untouched version of the game that has been available for years , and Quake (Enhanced), the recently released version of the game with improved visuals, curated add-ons, enhanced multiplayer support, crossplay, controller support, and more.
*Maximum display resolutions vary by platform. 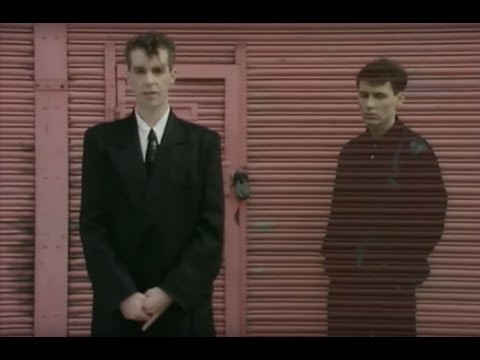 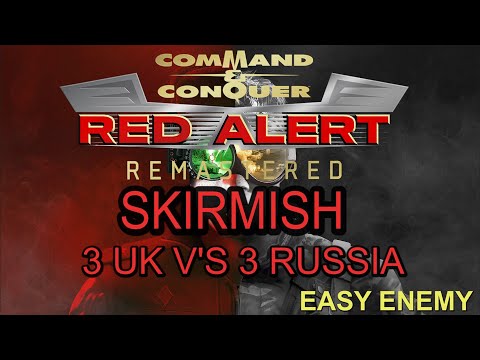 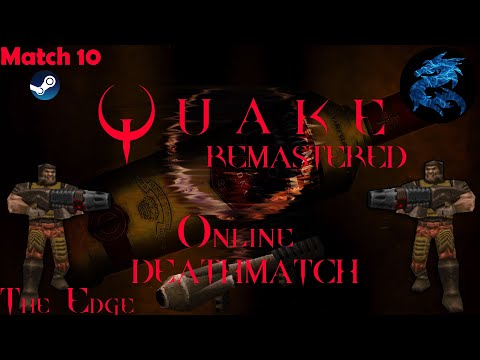 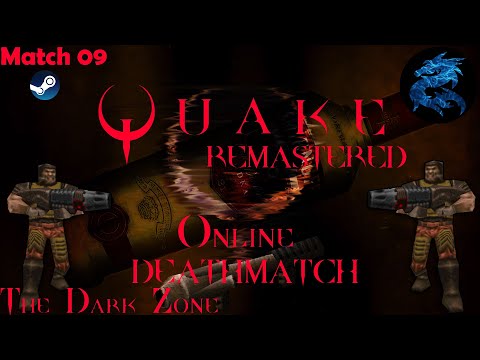 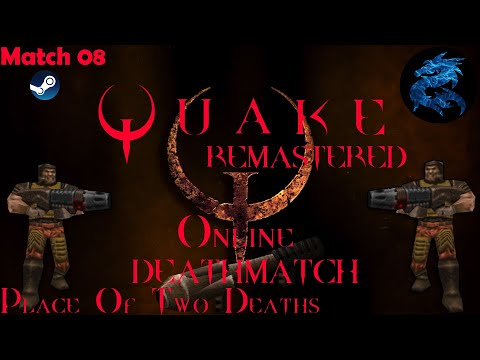 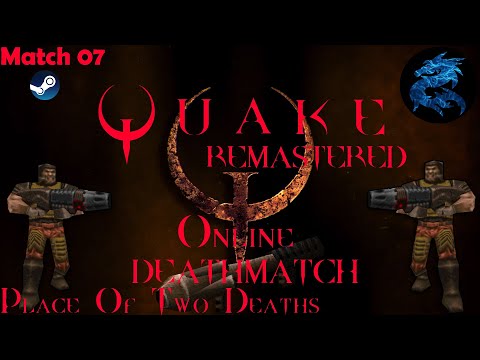 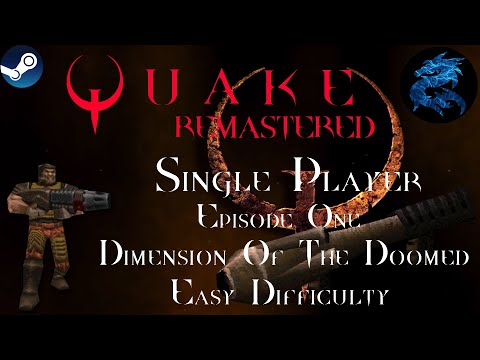 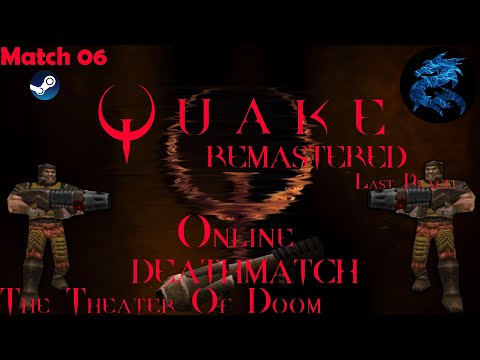 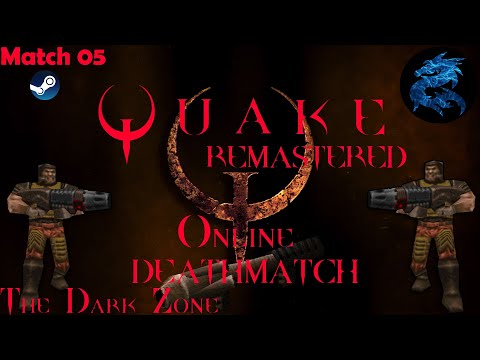 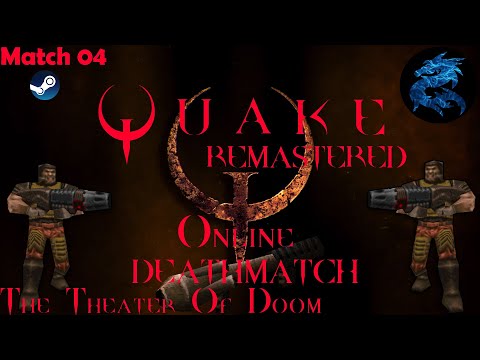 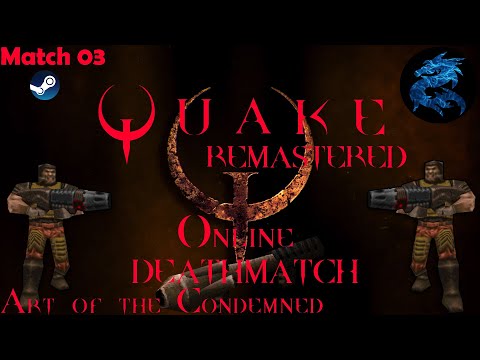 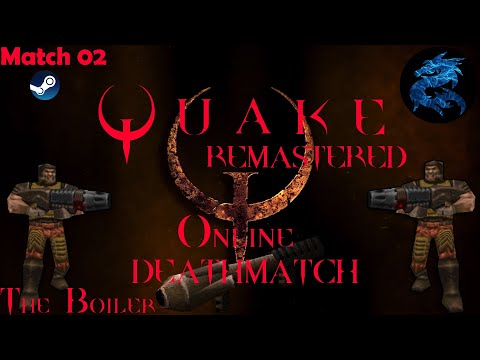 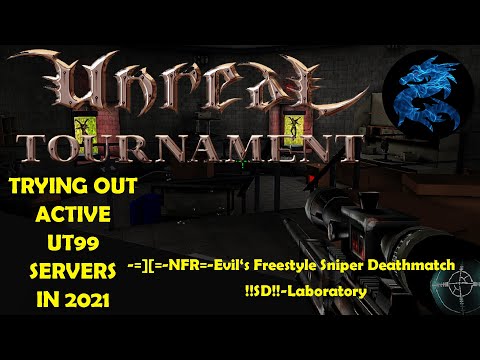 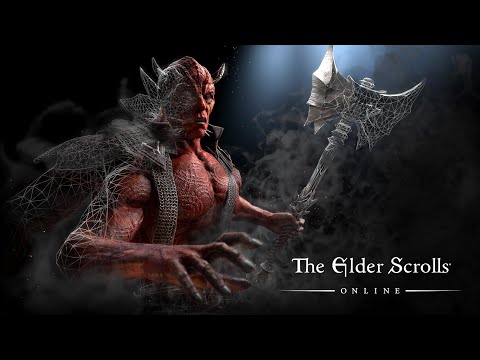 59:31
12 19 21 ARE we watching a BRILLIANT Chess match Why all the confusion Who is the real PREZ PRAY
chrisbrandt
100 Views 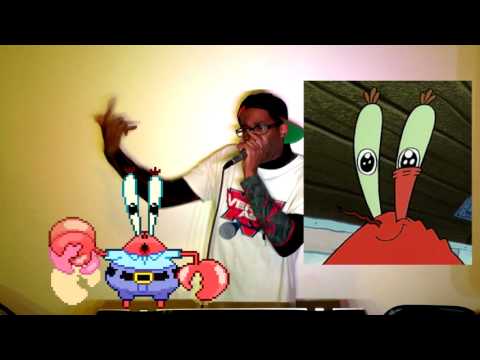 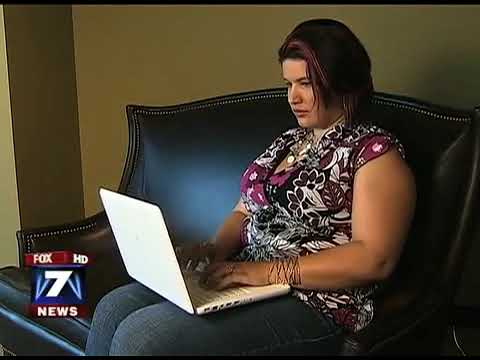