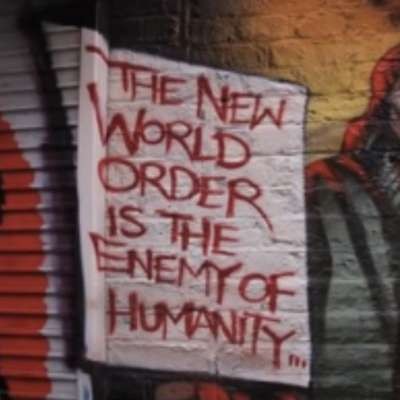 Miles Morales just got his powers. Will he be able to handle the responsibility needed to be Spider-man? This is a movie edit of the PS5 game of the same name. This video will look best in HDR, but I've created a custom SDR color grade so that it looks great on any display.

If you're unfamiliar with my work, I take the stories of video games and edit them into movies. I started doing this because I knew many people who were missing out on great stories by not playing these games, so I wanted to be able to present the games in a format that they could enjoy. On top of that I wanted to make an experience that anybody could enjoy, whether they play games or not. For those who don't play video games or haven't played this game, they're experiencing a new story, but for those who HAVE played the game, they can still get something out of it as well, as it condenses the story into a smaller format that's more viewable in a single setting, rather than breaking it up into multiple play sessions. This allows the full story to remain much more freshly in your memory by the time you get to the end than it might have been while playing the game. It also focuses entirely on the story, so you don't get distracted by side content either.

On many of my other videos, I also often go the extra mile and work on removing HUD elements from the screen using VFX. While there were a few spots where this was possible in Miles Morales, unfortunately there's just so much going on that I wasn't able to do much of that, but the gameplay is exciting enough that this shouldn't be too much of a distraction, however I mention this in case you might be interested in any of my other movies, which in many cases have absolutely no HUD remaining in the final product, giving the viewer something that feels much less like a game and more like a movie. However, I still focus on making sure I only include the gameplay that is necessary to tell the story, while focusing on pacing and making sure my editing doesn't go so far to create plot holes.

If you like what I do, help this channel out by subscribing, liking and sharing my videos. If you want to help out further, Youtube Premium is always a great choice which removes ads and helps creators a lot more than ads ever do, but I also have a Patreon page if you want to go further than that:

Every supporter on Patreon gains access to exclusive production diaries where I post my progress daily with details on exactly what I've been doing, where I am at in production, along with graphs and projections for when I think the project will be finished. For those who support at the higher tiers, I also offer full quality downloads and more.

And as always, if you like the movie, consider buying the game if you can to help out the developers. 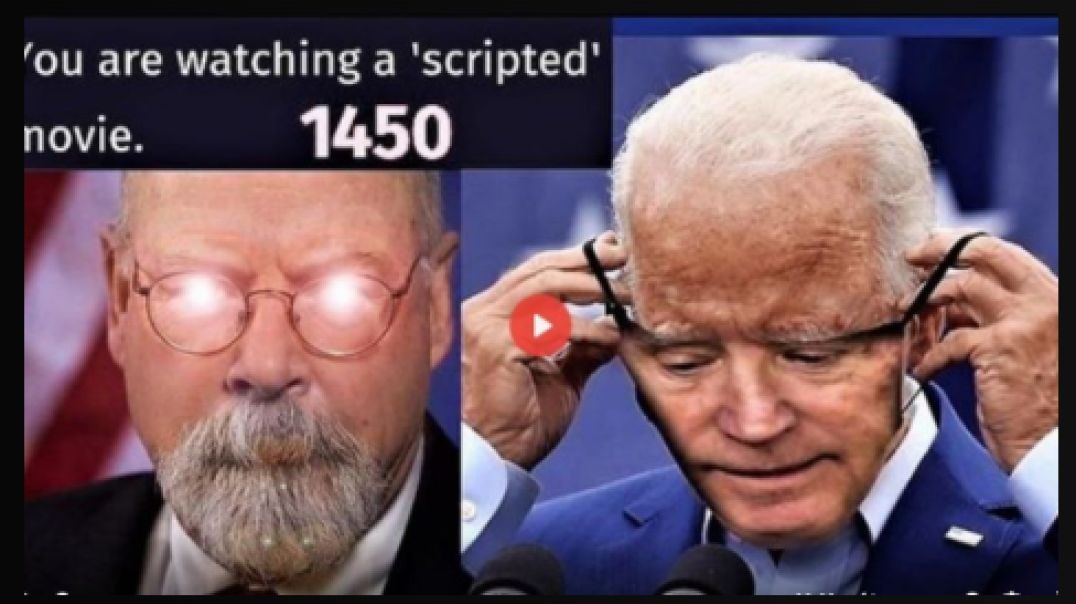 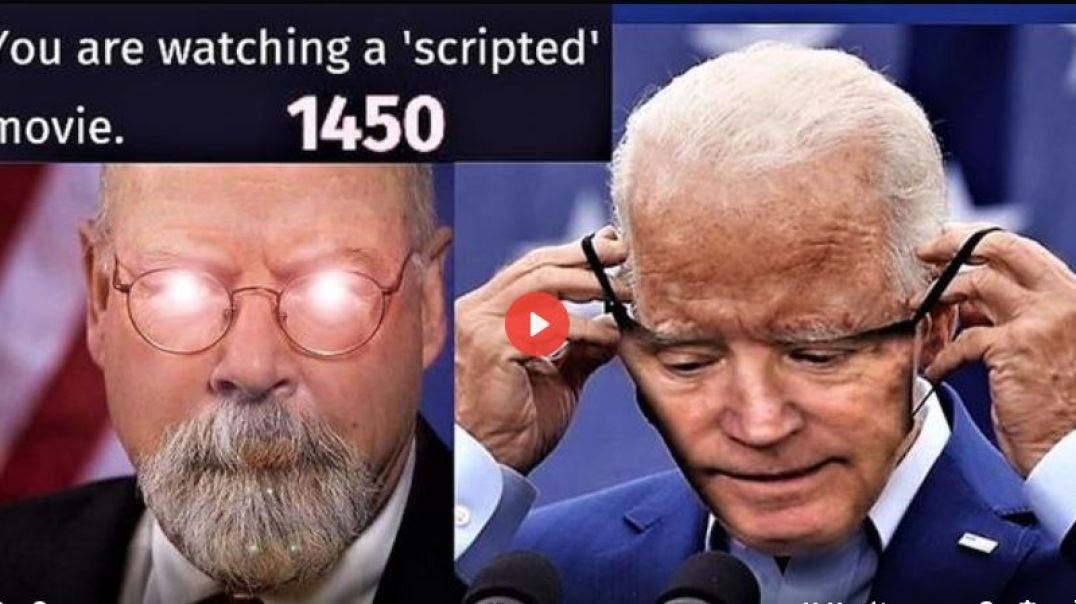 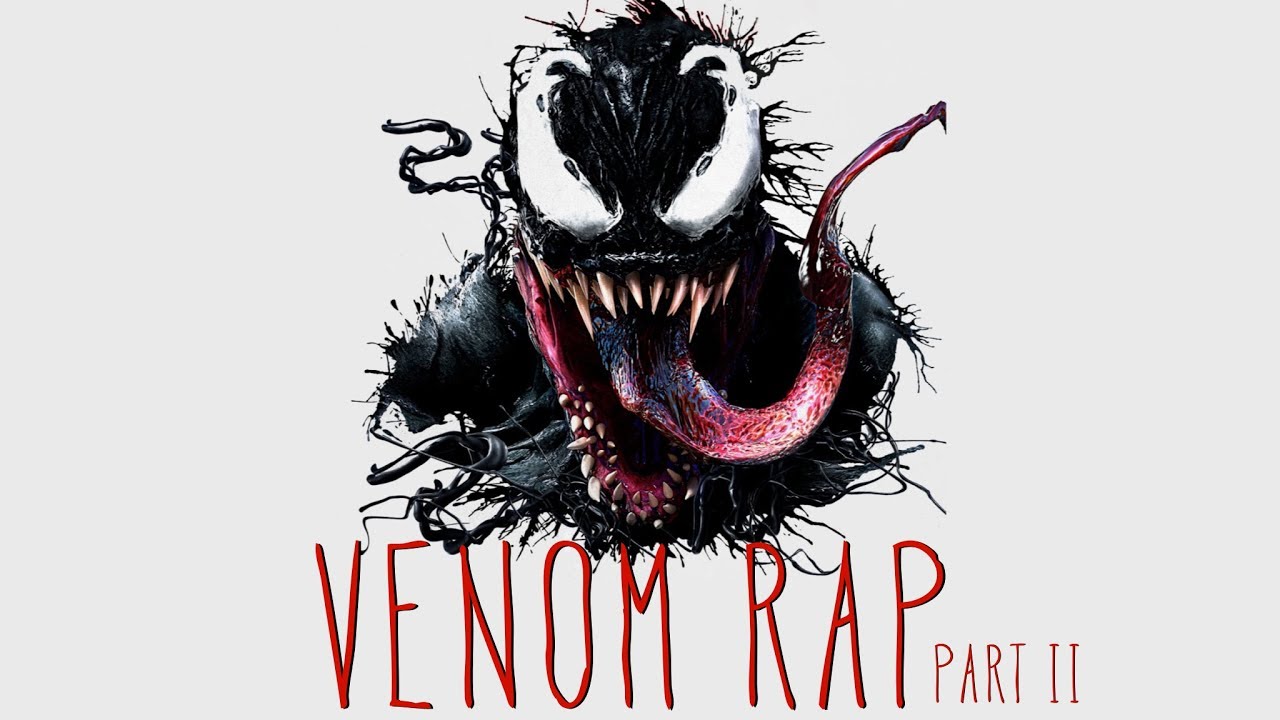 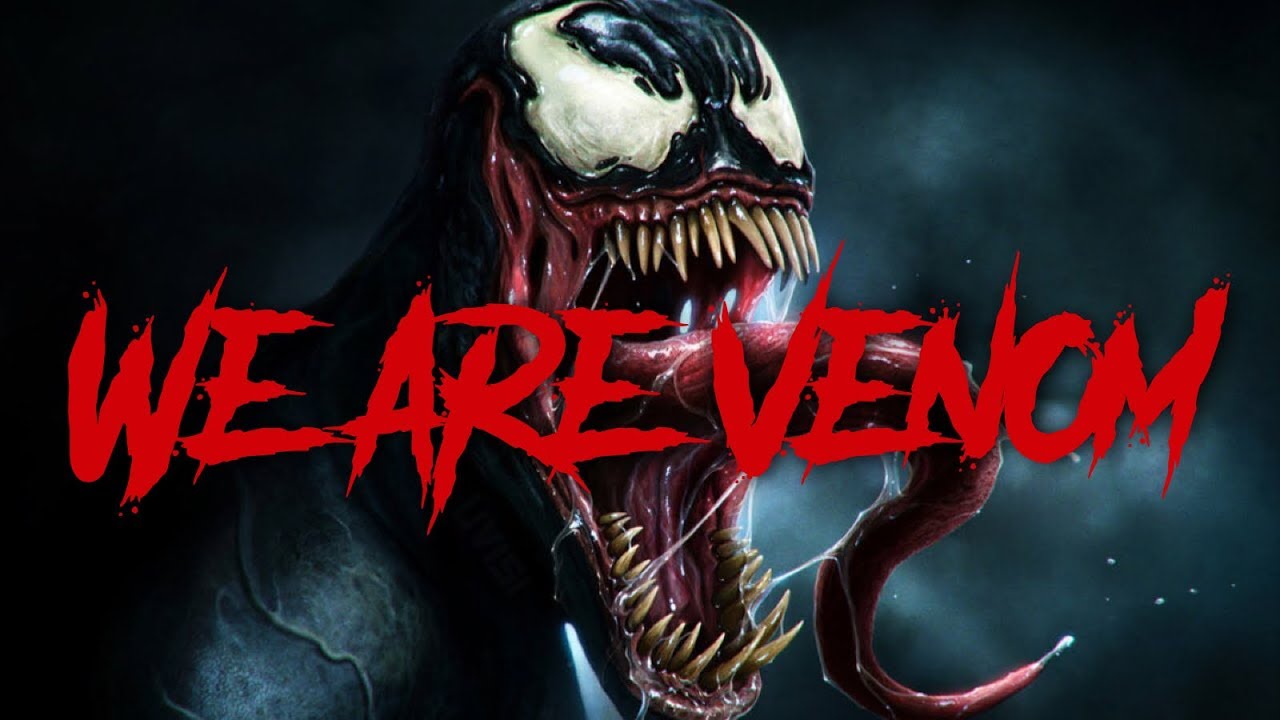 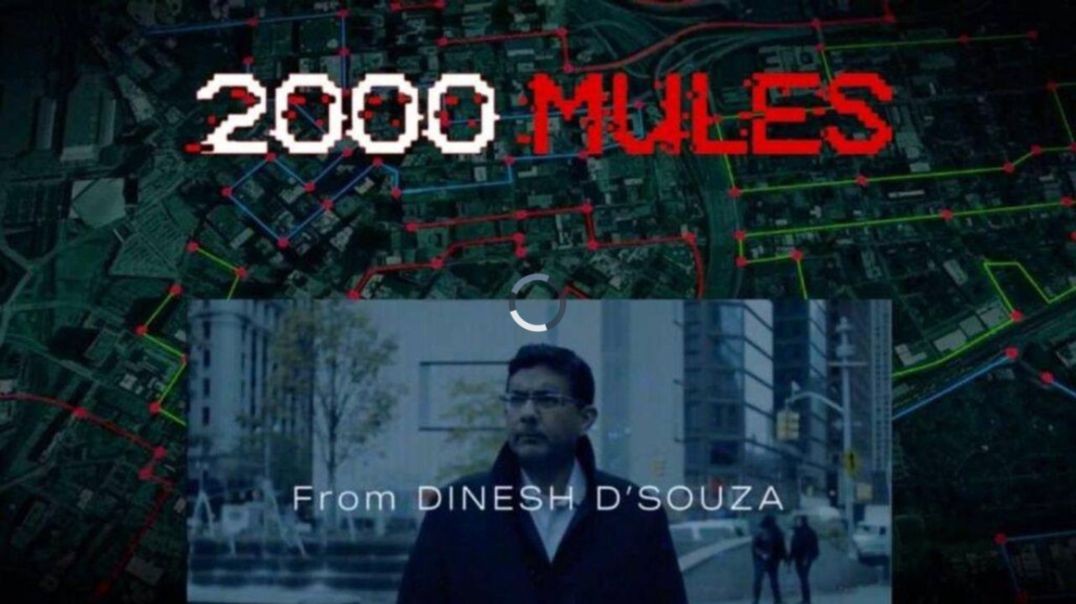 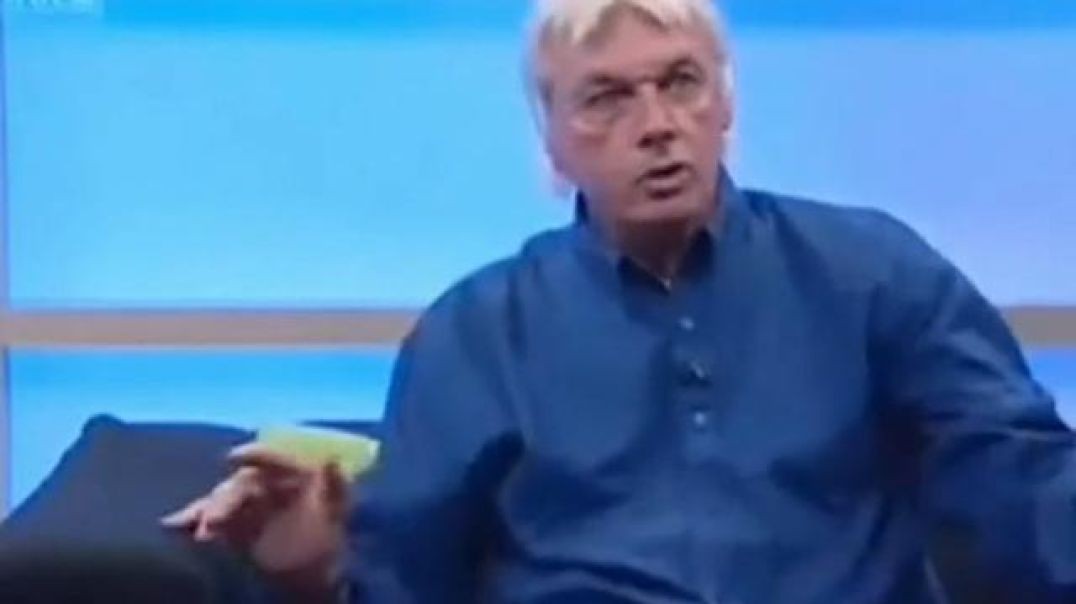 1:32
DAVID SPEAKING ABOUT THEY LIVE - THE MOVIE
Dailylifemedia
63 Views 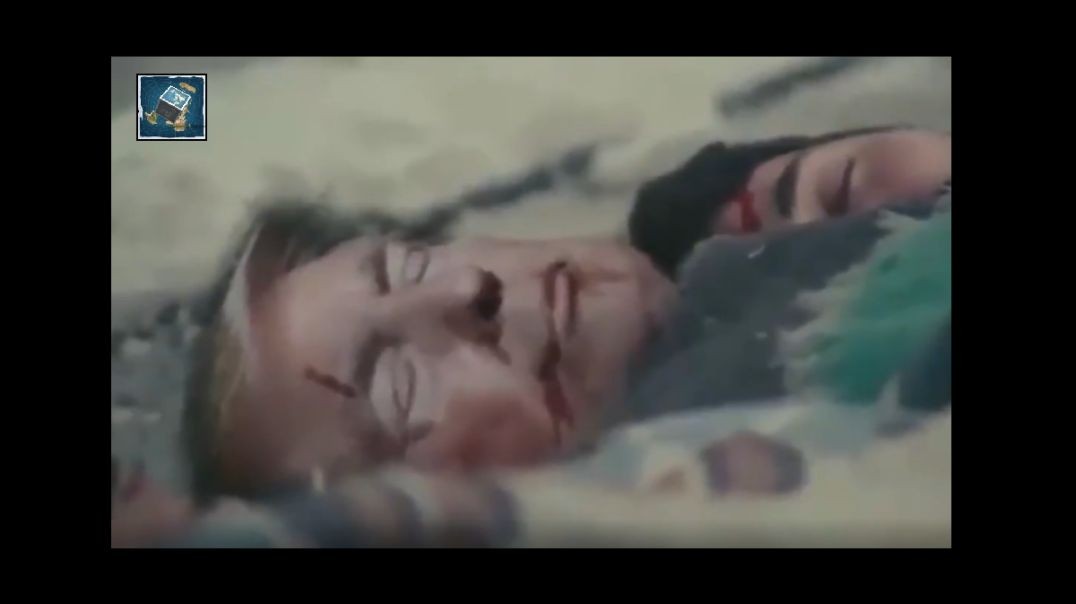 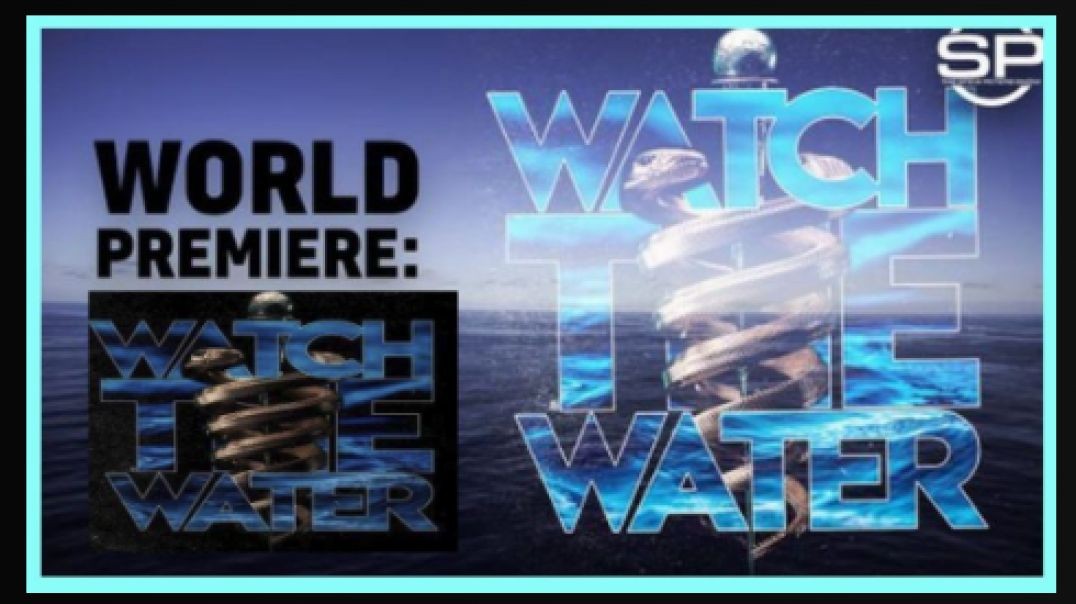 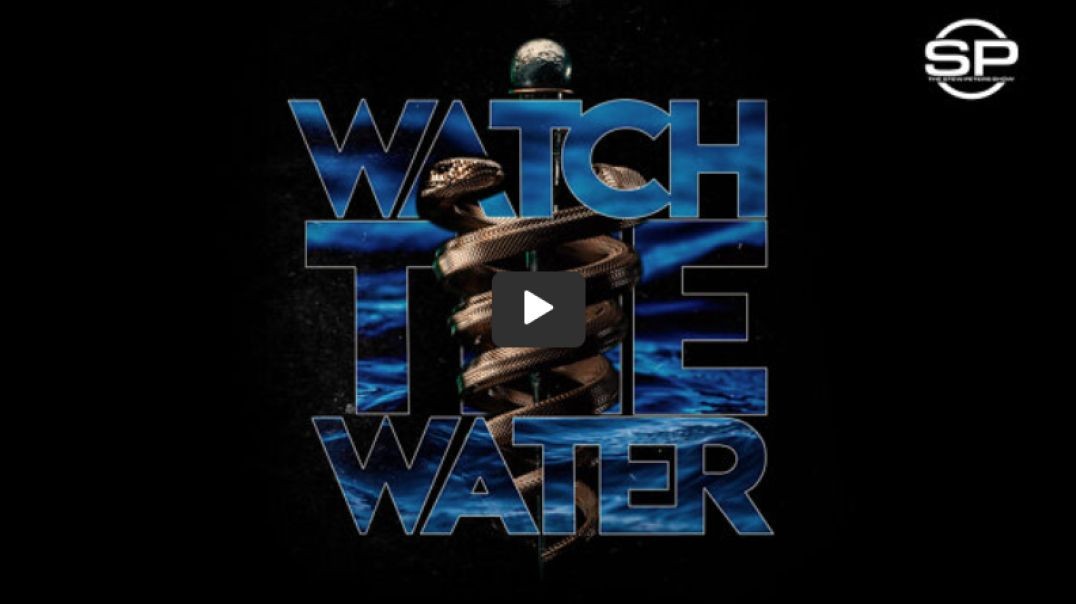 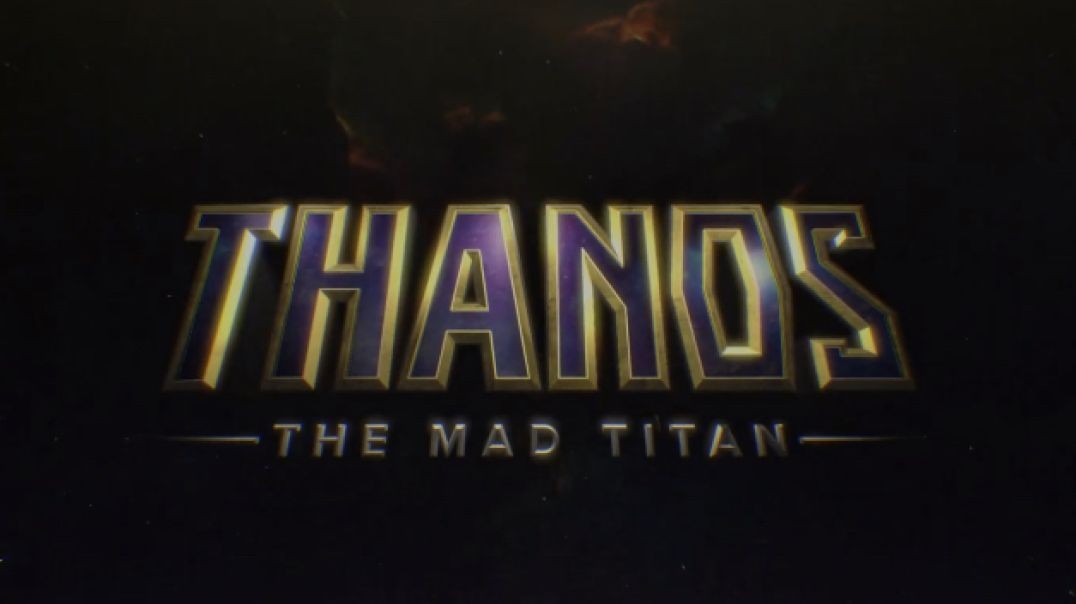 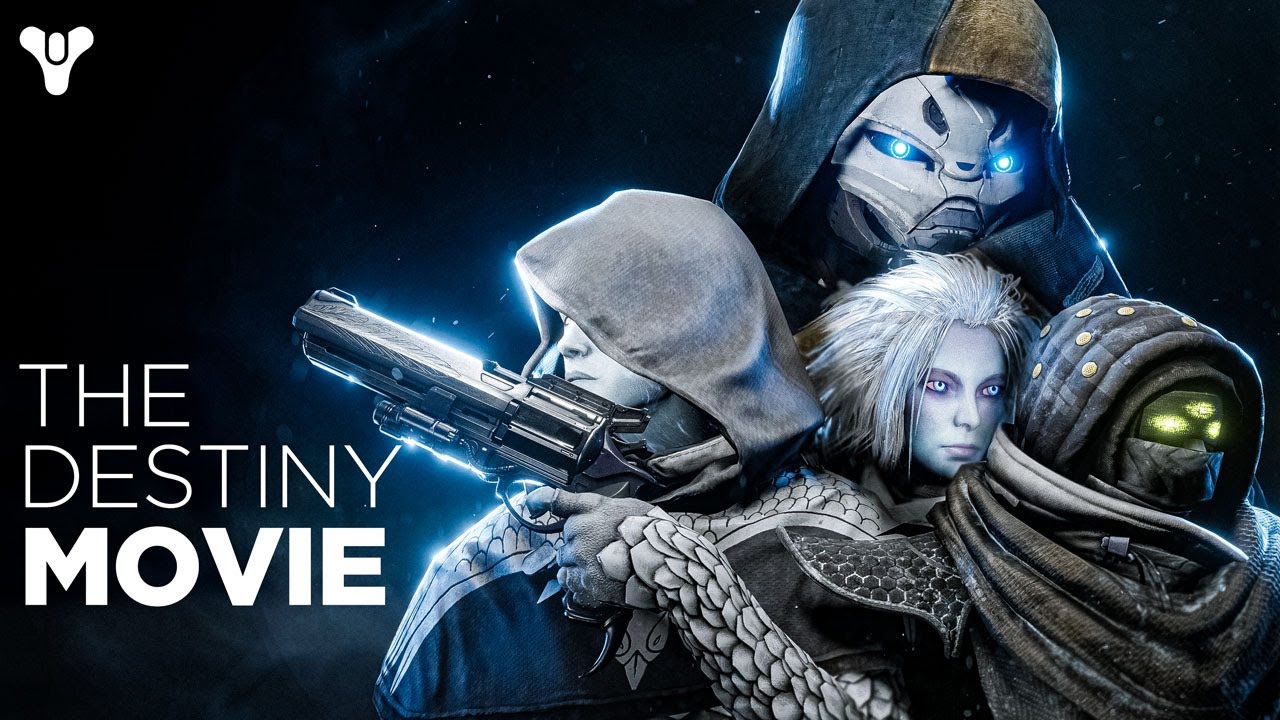 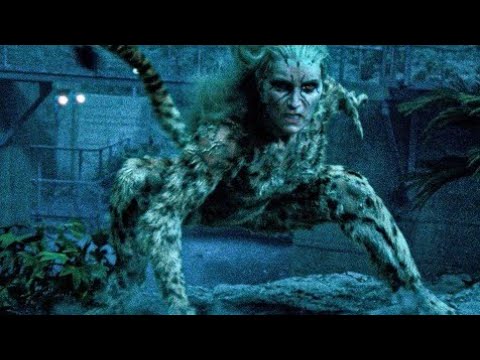 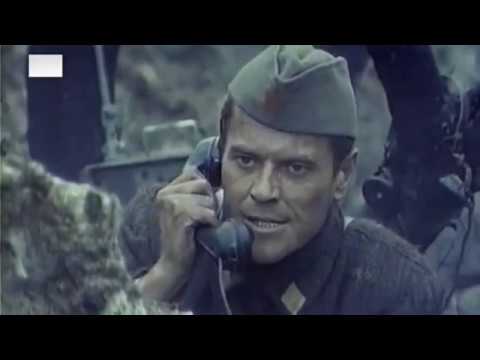 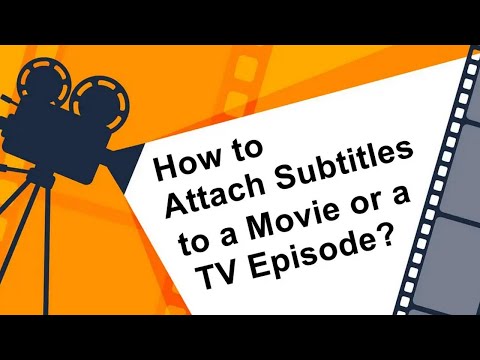 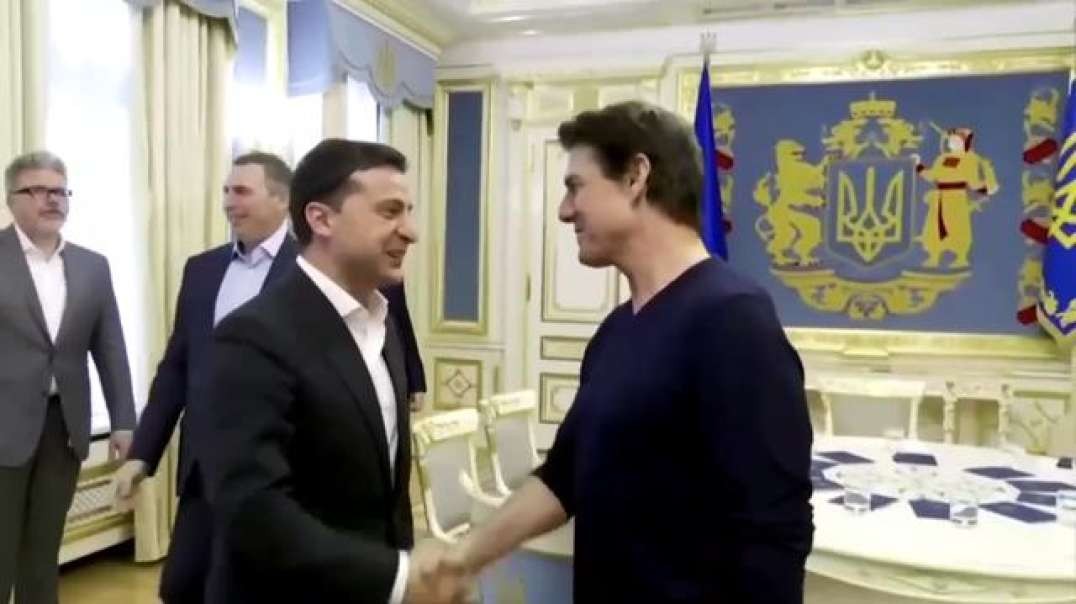 0:28
Ghost of Kyiv" The movie being discussed now
Dailylifemedia
22 Views 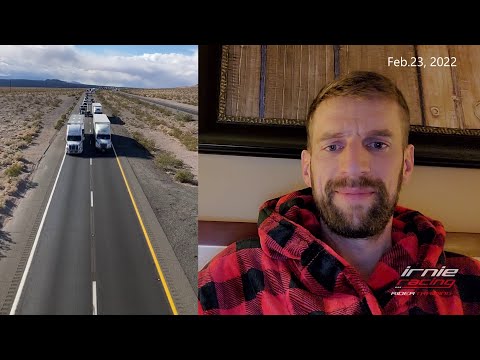 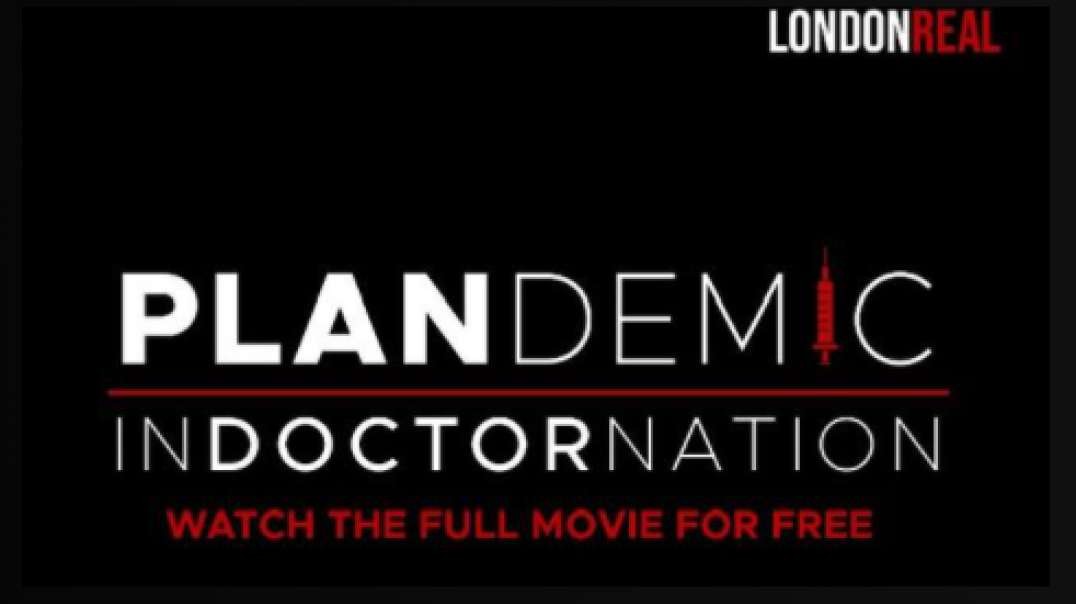 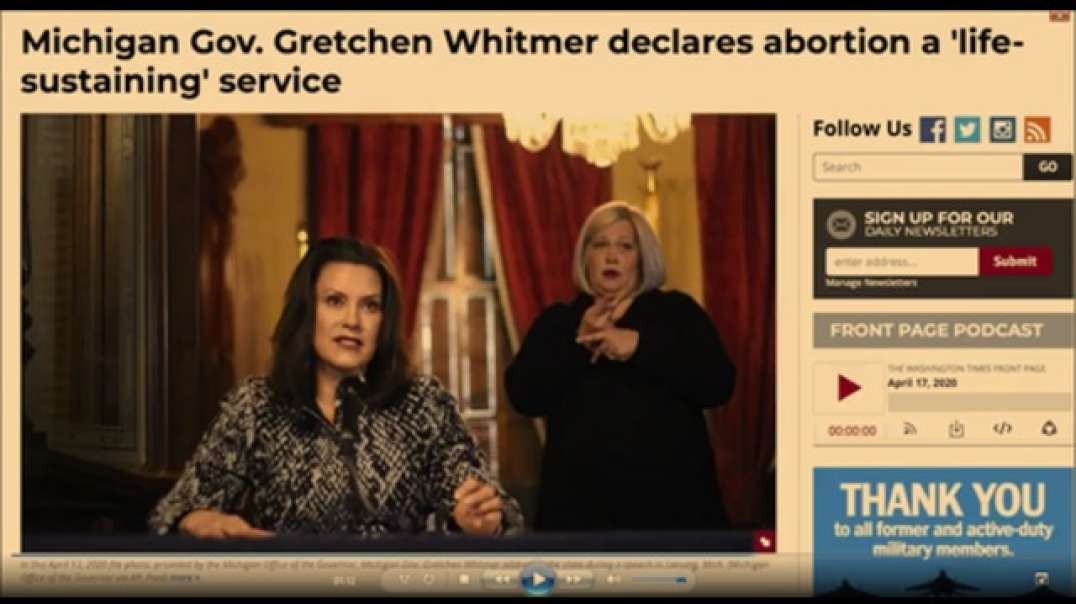 1:44
WHAT IS THE SECRET OF SOYLENT GREEN THE MOVIE
Mark Alan King
52 Views