a traffic light© Joe Raedle/Getty Images
The three people were found Thursday night and have not yet been identified, the mayor said.


"I do want to emphasize that 102 people have been accounted for and that number is way up from the original count and so we're very, very grateful for the hard work of our firefighters on the scene working throughout the night day and night from above and from below," Levine Cava said.


But at a Friday morning press conference, she announced that 159 people remain unaccounted for.


MORE: Florida building collapse latest: 3 dead, as many as 99 missing
FEMA was authorized to identify, mobilize and provide equipment and resources to alleviate the impacts of the emergency, the statement read. That includes "debris removal and emergency protective measures, including direct federal assistance."


Levine Cava said she is "so grateful to the president" for his efforts to help Surfside as they try to understand and get through this tragedy. "He called me yesterday morning, asked me what I needed. I told him FEMA would be a great, great assist to us, and he moved mountains," the mayor said.


MORE: PHOTOS: Scores missing after Florida building collapse
Friday morning, authorities -- with the help of structural engineers on the scene -- are still trying to understand the cause of the collapse, and rescue efforts remain in effect. Levine Cava said there is no evidence to indicate that the collapse was a result of foul play. 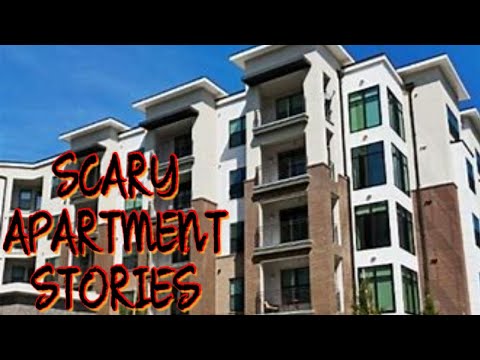 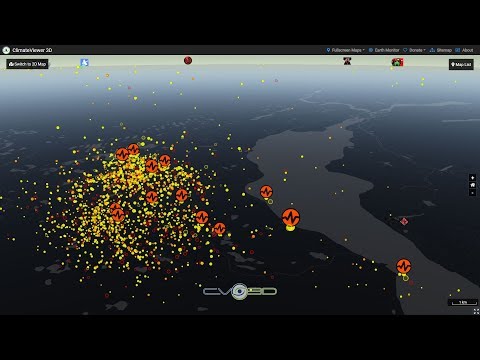 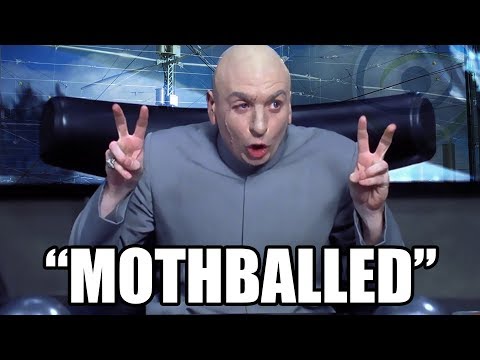 1:20
2 Vaccinated Cricket Players Collapse Within Minutes Of Each Other
truthhunter
219 Views 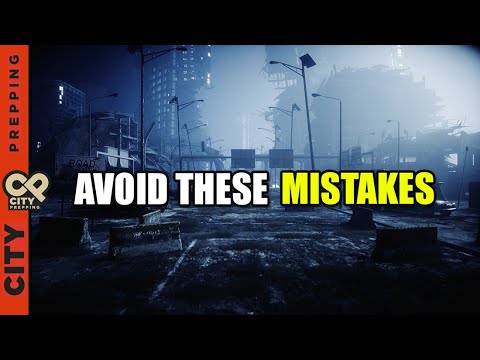 42:34
X22 Report - 2434b - What We Are Witnessing Is The Destruction Of The Old Guard, Clock Activated
LeverAction_Gypsy
142 Views