⁣Gray State, the movie that had to be stopped as it was far too close to truth
RedBlueBlack List: VERY INTERESTING DOCUMENT PLEASE READ ⁣https://www.dropbox.com/s/9hht....gqpnog19atz/fema-cop


Man, of all the various rabbit holes I have explored since my awakening, this one was the one actually keeping me up at night. That the whole organization of FEMA is essentially crafted towards putting American Citizens in Death Camps, which the MSM would call "quarantine centers" . They have also recently referred to them as "re-education centers". They are exactly the same as concentration camps, complete with smart guillotines and train tracks that lead conveniently up to the entrance.

Well it turns out a director in Hollywood tried to make a FICTIONAL movie about exactly that. However, he got suicided (along with his wife and daughter mind you) back in 2015, my guess is, because this hit far too close to the truth.

"FYI — “FEMA has more power than the President of the United States or the Congress, it has the power to suspend laws and move entire populations, arrest and detain citizens without a warrant and hang them without trial, it can seize property, food supplies, transportation systems, and can suspend the Constitution.”"

FEMA, which stands for the Federal Emergency Management Agency, is given huge powers. It has the power, in case of “national emergency”, to suspend laws, move entire populations, arrest and detain citizens without a warrant, and hold them without trial. It can seize property, food supplies, transportation systems, and can suspend the Constitution.
Not only is it the most powerful entity in the United States, but it was not even created under Constitutional law by the Congress. It was a product of a Presidential Executive Order. An Executive Order becomes law simply by a signature of the U.S. President; it does not even have to be approved by the Representatives or Senators in the Congress.
A state of “national emergency” could be a terrorist attack, a natural disaster, or a stock market crash, for example. Here are just a few Executive Orders associated with FEMA that would suspend the Constitution and the Bill of Rights. These Executive Orders have been on record for nearly 30 years, and could be enacted by the stroke of a Presidential pen:
• 10995: Right to seize all communications media in the United States.
• 10997: Right to seize all electric power, fuels and minerals, both public and private.
• 10999: Right to seize all means of transportation, including personal vehicles of any kind, and total control of highways, seaports, and waterways.
• 11000: Right to seize any and all American people and divide up families in order to create work forces to be transferred to any place the Government sees fit.
• 11001: Right to seize all health, education and welfare facilities, both public and private.
• 11002: Right to force registration of all men, women, and children in the United States.
• 11003: Right to seize all air space, airports, and aircraft.
• 11004: Right to seize all housing and finance authorities in order to establish “Relocation Designated Areas”, and to force abandonment of areas classified as “unsafe”.
• 11005: Right to seize all railroads, inland waterways, and storage facilities, both public and private.
• 11921: Authorizes plans to establish Government control of wages and salaries, credit and the flow of money in U.S. financial institutions. 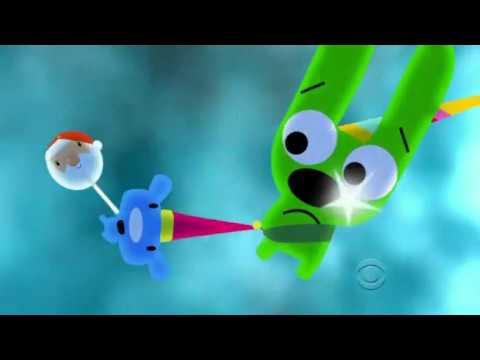 45:40
OnTheFringe - Walls Are Closing In Around The Deep State
LeverAction_Gypsy
248 Views

1:49:20
The Great Awakening and The War Against The Deep State Catch up with This Documentary
Shane St Pierre
91 Views 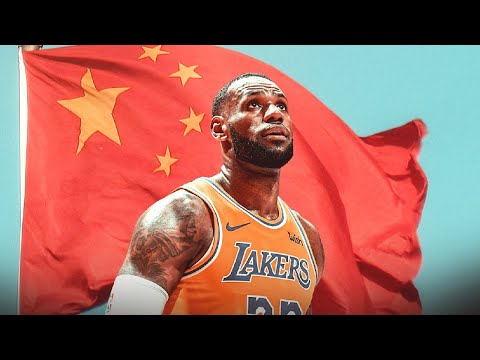