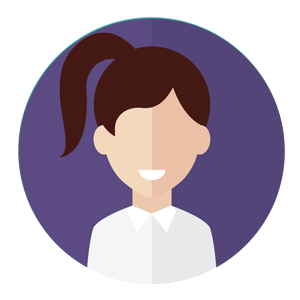 ⁣The recent Hamas war against Israel has nothing to do with “President Biden” funneling money into the Palestinian Authority and also the biggest sponsor of terrorism, Iran. Actually, it has to do with a 2:46 minute video created by the jihadi-candy-pop girl band, Gaza Girls.*


Led by a young, beautiful religious virgin named Tina Shahida, the trio made its debut to great success back in 2014 with its hit debut single “K#1L All the J3w5.” It was a rallying-cry to their jihadi brothers and sisters in Gaza, and it garnered close to 500,000 views collectively on YouTube, Facebook, Twitter, Vimeo, and just recently, Rumble, until it was completely banned from cyberspace.**

Roxy must take down this video immediately!

*The Gaza Girls is a ficitious band created by Israeli-American journalist, Orit Arfa, who is also the star of athe video: www.oritarfa.net

**After YouTube banned the video in 2014, Vimeo bravely kept it on, writing to the video's creator. “More often than not, people miss the satire entirely (which is the same mistake we made the first time we saw it). It’s a sad state of affairs when something so over the top could plausibly be a sincere example of what it is engaging with. In any case, we definitely respect expression above all else and are happy to have your back!” (It is unclear why and when Vimeo eventually removed the video.)

This is mind blowing! A like for your credit! Thumbs down for the hate speech of this video to the human being!

1:03
"Mask Off" new command for the German armed forces | Making their allies wet their pants
Watch Out
34 Views 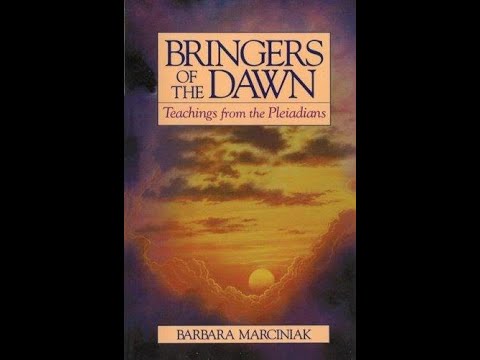 02:24:15
Barbara Marciniak Bringers of the Dawn "A must for anyone who has ever felt like an old soul&
nikoshadjopulos
42 Views

23:31
LET THE GOVERNMENT KILL YOU WITH THESE COVID JABS, OR WE WILL MAKE YOU DO IT YOURSELF
boudicaus
71 Views

18:18
FDA KNEW MONTHS AHEAD THAT THESE SHOTS WOULD INJURE OR KILL YOU
Shane St Pierre
108 Views

3:28
Kill Mala - Listen to this Demon pervert the bible as any death cult member would
Shane St Pierre
190 Views

42:16
THE JAB - NEWEST AND EASIEST WAY TO KILL YOURSELF - FULL INSTRUCTIONS INSIDE THIS VIDEO
Shane St Pierre
168 Views

29:31
Only Reason Graphene Oxide Is In The Vaxx Is To Kill You, Says Dr. Ruby
Aimless News
358 Views