DEATH OF A NATION CAN WE SAVE AMERICA A SECOND TIME

Not since 1860 have the Democrats so fanatically refused to accept the result of a free election. That year, their target was Lincoln. They smeared him. They went to war to defeat him. In the end, they assassinated him.

Now the target of the Democrats is President Trump and his supporters. The Left calls them racists, white supremacists and fascists. These charges are used to justify driving Trump from office and discrediting the right "by any means necessary."

Moreover, which is the party of racism today? Is fascism now institutionally embodied on the right or on the left?

Through stunning historical recreations and a searching examination of fascism and white supremacy, Death of a Nation cuts through progressive big lies to expose hidden history and explosive truths.

Lincoln united his party and saved America from the Democrats for the first time. Can Trump—and we—come together and save America for the second time?

DEATH OF A NATION is a documentary film by Dinesh D'Souza, a scholar, author of over 15 nationally renowned books—many of them #1 New York Times bestsellers—filmmaker, and the former president of The King's College in NYC.

We The People, we are this country’s product, the results of every other citizen’s good faith effort that has come before us in the past 200 plus years since ‘our’, We The People’s, founding, since our birth.

Ours is a unique governmental structure, presumed and hopefully still, blessed by our, also, Unique Almighty Father.

Ours is an experimental dreamy ideal that has found itself at a perplexing culminating historical point in time.

Somewhere, deep down, we must all wonder if we had not allowed our eyes to be taken off of the Object of our faith then there's that trusting faith telling us we might well not have ended up where we now are.

Is He trying, as so many times with Israel and as a nation, to tell us we better get our act together real quick as our number of available chances are getting slimmer every day?

And time is in equally desperate short supply.

We are at point, where we should by mow have learned that the passive resistance approach, we’ve been led into responding with for, at least, the past one hundred years, that the reactionary response we’ve been accustomed to is not and never was a good choice option.

We see where that’s gotten us. Right where we now are.

Rather, what is needed, rapidly en masse is actual fighting back.

We’re long past time for time wasting passive defensive response, we missed that boat by a longshot on a number of fronts with a ploy full of constant and endless beauracratic counsels ‘negotiations’ and lawfare on all levels.

All of which just diverted our attention as the enemy silently moved forward with its relentless overall big game plan for taking over our country on all levels all at once all at the same time on its way to world domination, again, all at the same time.

Look closer. There’s really no difference between what’s happening in today’s here and now and the war with England period here around the 1776 timeframe.

The only difference, really, is the technological advancements.

From armaments to psychological warfare laden acts full of extreme criminal acts of immorality against humanity and even worse, far and unbelievably worse, just waiting in the wings.

We need a 21st Century considerably updated version of a combined Washington and Lincoln, at the least, and at the forefront.

Is Trump up to it?

Do the people thinks so, are they/will they be 'proactively' there with and for him? When and as time continuously and repeatedly presents itself for each and every one of us?

I still don’t see Trump as a politician (after the past five years that seems a very sure bet!) rather as an earnest God fearing country loving extremely intelligent and highly successful master negotiating businessman that simply can not be bought, bribed, blackmailed, threatened, bullied or coerced into demonically evil or unpatriotic acts.

That’s going to require a lot of trust on the part of a lot of people, We The People.

Similarly, Washington and lincoln both were in this dame boat.

Proverbs 29:18
Where there is no vision, the people perish: but he that keepeth the law, happy is he.
The countless far left wing Democrat news organizations negatively hounded Lincoln for years. We’re now seeing exactly this first hand these past several years.

Do we all, We The People, understand this-of what will be required of us?

Have we all, We The People, realized the full implications of what will be required of us, as a country-individually?

If not, then this country, its people, its history, its future is over. Concluded. Doomed before we begin. Fine.

2 Chronicles 7:14
If my people, which are called by my name, shall humble themselves, and pray, and seek my face, and turn from their wicked ways; then will I hear from heaven, and will forgive their sin, and will heal their land.

47:19
Do THIS Simple 60-Second Trick For Breakfast,Save Your Prostate
AbsolutelySure
12 Views 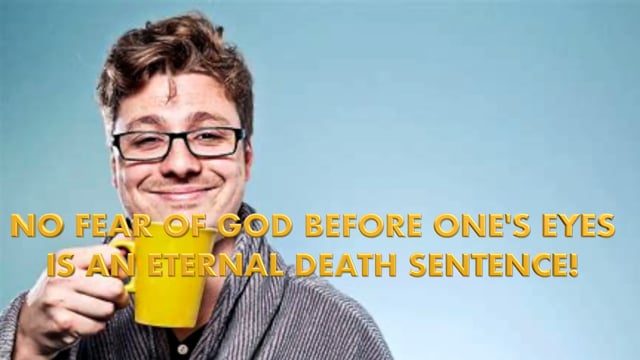 1:52
Booster to save Christmas in in UK
Smoke & Mirrors
31 Views 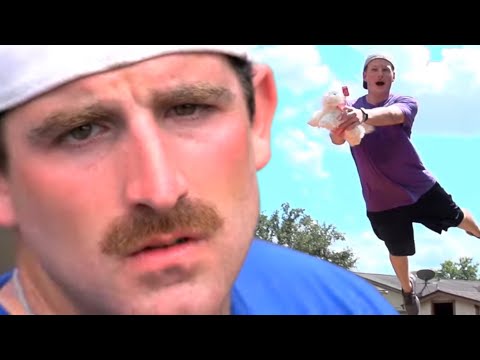 1:00:33
What You're Not Supposed to Know About America's Founding "To the Victor Go the Myths
Shane St Pierre
68 Views

6:33
Recording From Insider A Long Time Ago Warning Us About Our Planned Extinction
Adam
813 Views 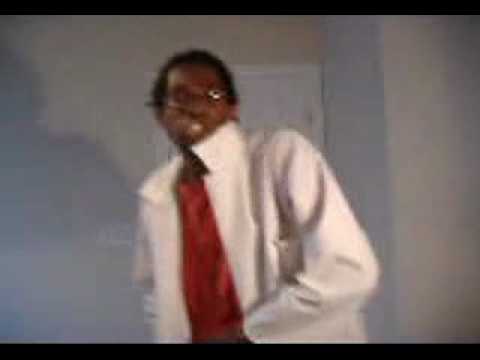