⁣Don't forget, this man was suicided for his trouble bringing this to our attention


Webb was best known for his 1996 "Dark Alliance" series of articles written for the San Jose Mercury News and later published as a book. In the three-part series, Webb investigated Nicaraguans linked to the CIA-backed Contras who had smuggled cocaine into the U.S. Their smuggled cocaine was distributed as crack cocaine in Los Angeles, with the profits funneled back to the Contras. Webb also alleged that this influx of Nicaraguan-supplied cocaine sparked, and significantly fueled, the widespread crack cocaine epidemic that swept through many U.S. cities during the 1980s. According to Webb, the CIA was aware of the cocaine transactions and the large shipments of drugs into the U.S. by Contra personnel. Webb charged that the Reagan administration shielded inner-city drug dealers from prosecution in order to raise money for the Contras, especially after Congress passed the Boland Amendment, which prohibited direct Contra funding.


Webb's reporting generated fierce controversy, and the San Jose Mercury News backed away from the story, effectively ending Webb's career as a mainstream media journalist. In 2004, Webb was found dead from two gunshot wounds to the head, which the coroner's office judged a suicide. Though he was criticized and outcast from the mainstream journalism community, his reportage was eventually vindicated as many of his findings have since been validated: since Webb's death, both the Los Angeles Times and the Chicago Tribune have defended his "Dark Alliance" series. Journalist George Sanchez states that "the CIA's internal investigation by Inspector General Frederick Hitz vindicated much of Gary's reporting and observes that despite the campaign against Webb, "the government eventually admitted to more than Gary had initially reported" over the years.


The book includes an account of a meeting between a pilot (who was making drug/arms runs between San Francisco and Costa Rica) with two Contra leaders who were also partners with the San Francisco-based Contra/drug smuggler Norwin Meneses. According to eyewitnesses, Ivan Gomez, identified by one of the Contras as a CIA agent, was allegedly present at the drug transactions. The pilot told Hitz that Gomez said he was there to "ensure that the profits from the cocaine went to the Contras and not into someone's pocket."


In 2013, it was announced that a movie would be produced called ''Kill the Messenger'' with a Peter Landesman screenplay based on the Dark Alliance series and Nick Schou's book, "Kill the Messenger." The movie is to be directed by Michael Cuesta and will star Jeremy Renner as Webb.

31:44
We are at war with a world not like this world - DARK TOWERS OF THE SHADOW WORLD
The Great Awakening
33 Views

00:00
The Silent Death Wave That Can Send Us To The Dark Ages
OwnSupply
45 Views 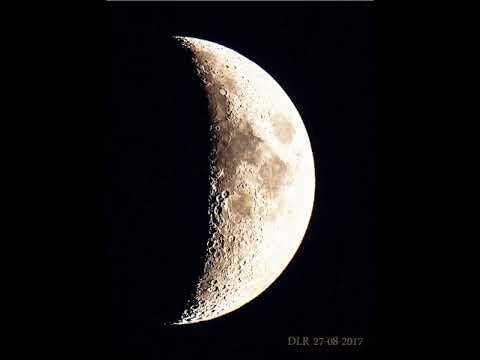 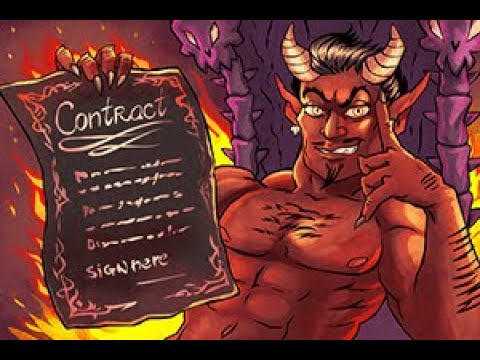 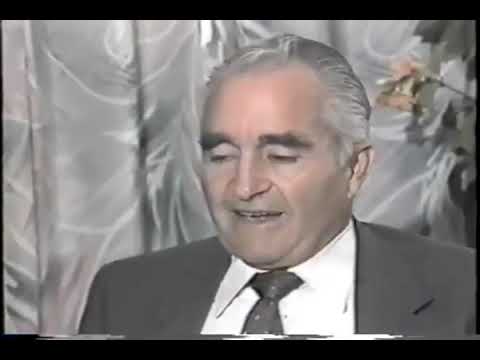 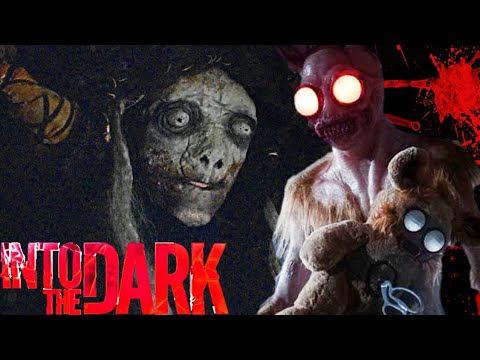 6:10
UK Veteren - There Is Something Very Dark & Sinister Happening In This Country
truthhunter
106 Views