this is a re-release of one of my first full length hip hop mixes from 6 years ago. revisited, remastered and re-visualized.. the original was recently blocked world wide due to copyright complaints.. this mix is quite important to this channel, which would be the album i would recommend people to check out first if they're not familiar to my work.. reflecting back on this project after all this time made me realize that this mix is the closest to encompassing what this channel represents in the realm of music and truth- i'm looking to add some different content in the future cuz times are critical and music will not get the job done..
this song selection was important to me and what it represents in regards to where i'm from and what i've experienced.. most artists featured are from the Bay Area, like myself, and the west coast underground hip hop scene was a place of salvation and inspiration for me growing up in high school late 90s.. songs like this were just a sample of what i learned from artists like these.. Even as an ignorant teenager, despite being a non conformist, these spiritual sentiments left an imprint on my mentality that would later resonate on a much deeper level when i revisited these sounds after my paradigm shift::

in 2012 i underwent a profound self transformation.. driven by my anguish to my acknowledged lack of knowledge, i set on a 4 month journey while unemployed and pulled off the most intense research and truth seeking i ever did in my life.. studying around the clock as a full time job- mostly going overtime to delve into the depths behind the veils of reality and separate a bucket list of facts & fiction among a ton of information to learn/re-learn what i put off for years... from sun up to sunset, not doing much else besides listening, learning and discerning.. coming to many conclusions of hard truths and realizations of reality that i meditated and contemplated on for weeks trying to piece the bigger picture into something clearer, i came to a breaking point of overwhelming empathetic sorrow for the severely and ever increasing toxic, manipulative, and destructive conditions the earth and life upon it are under.. during that moment of uncontrollable weeping, i felt as if i was zapped by the universe and my crown chakra was ringing for the duration of that evening.. i still can't 100% describe nor verify what actually happened, altho a kundalini awakening seems to fit pretty well, but that's just the story of conjuring up the desire to pierce thru the veils of ignorance within me which was was life changing and i've been on a higher frequency ever since..
so i put this mix out a few months after that experience trying to showcase a lot of sentiments of spirituality and what's going on in the esoteric sides of reality.. So this was somewhat of a soundtrack to my awakening... Been a huge fan of hip hop and i still feel that it's one of the best and compelling musical art forms in expressing the truth..

thank you all who've subscribed, listened and learned from anything on this channel.. i was very happy and motivated, and quite surprised this mix gained some ground out of nowhere, which really kept the motivation high for me to continue working on future projects...
keep in mind:: i'm not a trained DJ, this is a one man show, i don't monetize, nor ask for money, nor have ego investments, nor ask people to "subscribe & like" in this cliché social media miasma..
Aside from music, i've taken quite some time to construct a good amount of video playlists regarding topics of concern and interest.. feel free to check those out too- there's over a thousand videos compiled!

if you like the animation in this one, check out my 3rd eye video..

animation taken from an interesting video worth checking out which goes into the descriptions of all the chakras.. can come off a bit new agey, but c'est la vie.. https://www.youtube.com/watch?v=w0mcS559g8o&t=0s&index=60&list=PLNm0aknjTAaWXEQoEnpcClUjauZ3UPeu4

recently uploaded all album artwork to pinterest of all my projects.. if anyone would like to download any mix, feel free to slap on the album art while you're at it ;) https://pin.it/tut6c2enn7hdiu

I made over $700 per day using my computer in part time. I recently got my 5th paycheck of $19632 and all i was doing is to copy and paste work online. this home work makes me able to generate more cash daily easily. simple to do work and regular income from this are just superb. Here what i am doing. 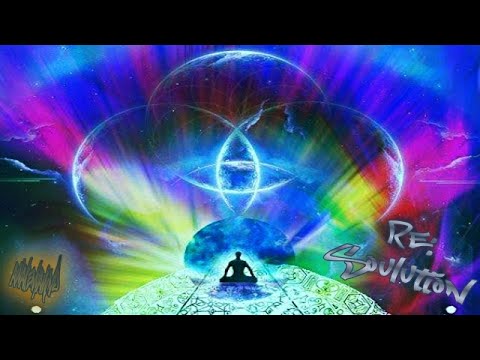 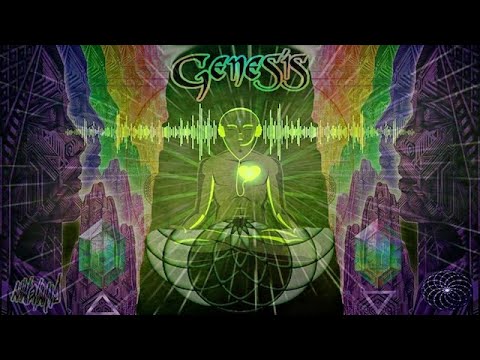 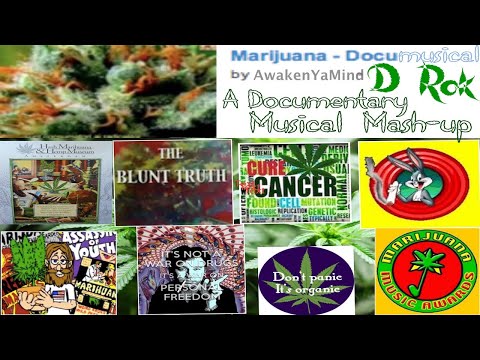 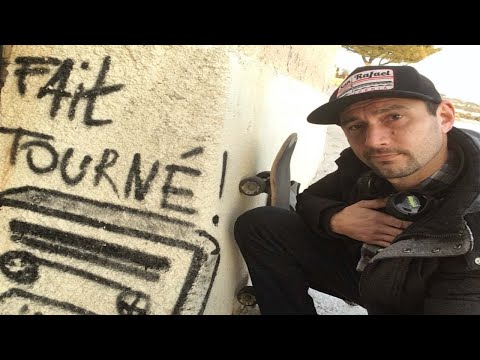 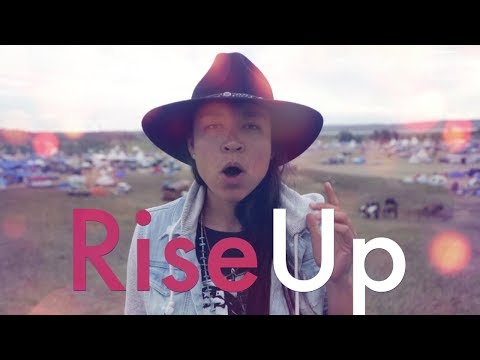 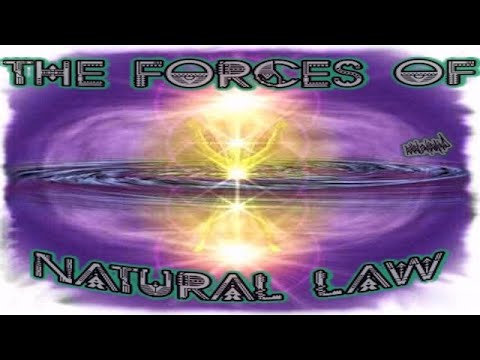 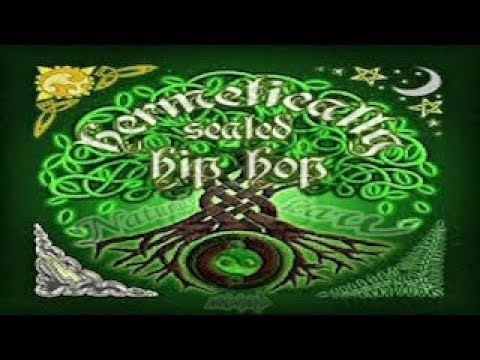 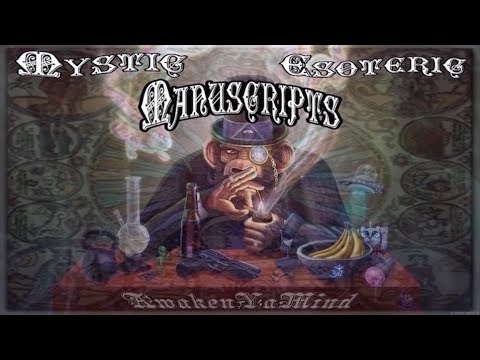 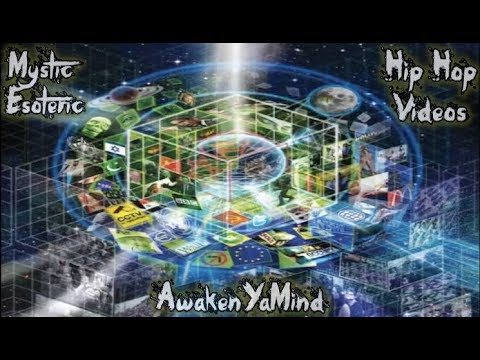 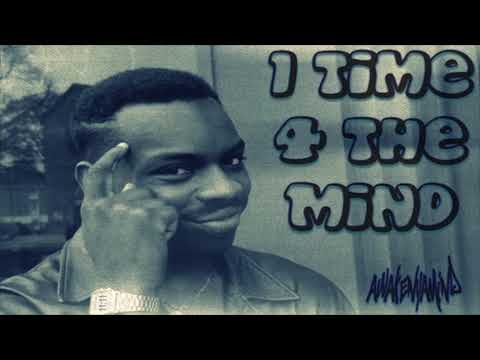 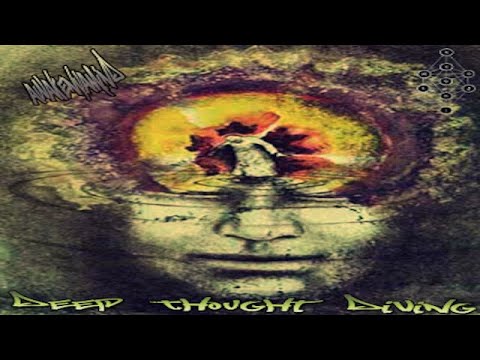 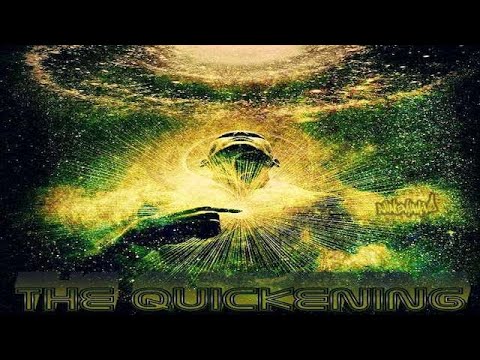 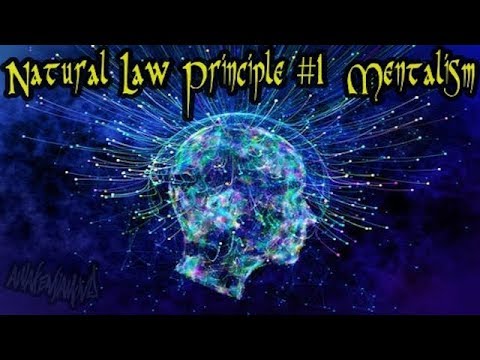 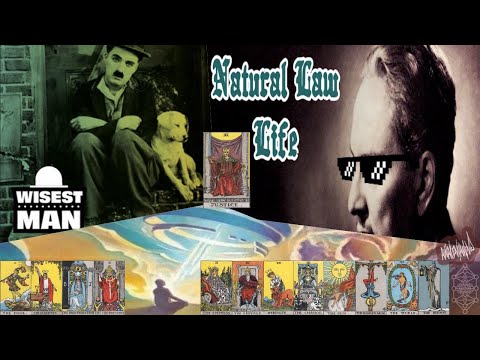 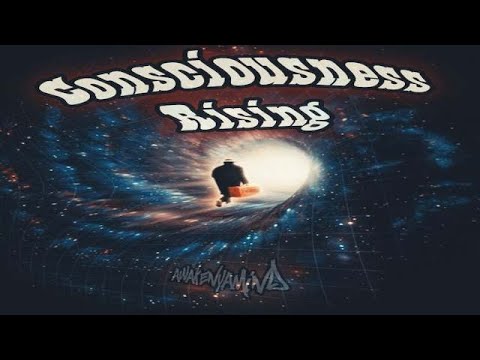 8:21
This Has Always Been a Spiritual Battle
Shane St Pierre
36 Views 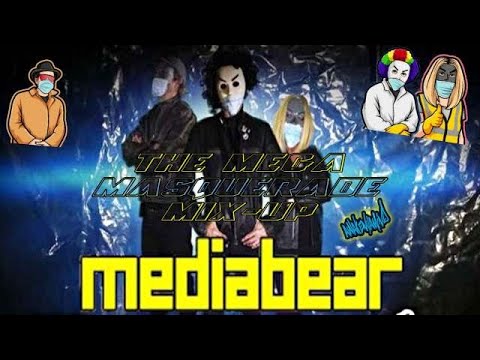 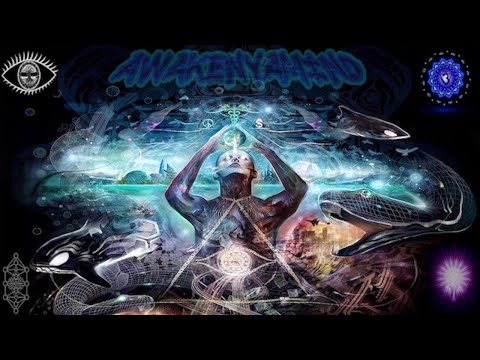