⁣BENJAMIN FULFORD FULL REPORT HOW I GOT INVOLVED IN THE SECRET WAR THAT IS NOW ENDING
https://www.bitchute.com/video/fxLCr6UVFOtZ/


Notice to readers. So that I may take my annual sabbatical in the Canadian wilderness, the next several reports will be pre-written. They will focus on the history of how I got involved in fighting the Khazarian Mafia. Hopefully, this will help readers get a better understanding of what is happening now. Of course, if something really big happens, we will issue an emergency report.


If you are really doing your job as a front-line reporter, it will not take too long before you run into a dark underside of the powers that run the world. In my case, I first ran into the hoodlums who run the world while reporting on the Japanese financial bubble of the late 1980s. Japan was very important at the time because the bubble made the real estate in Japan worth 20 times more than all the real estate in the United States. The stock market too was worth by far more than that of the U.S. With so much money involved, the foreign financial companies and their controlled press wanted in on the action.


At the time, I was a rare native English speaker who could read a Japanese newspaper and as a result, was offered many lucrative jobs in the financial industry. I chose to become a reporter instead. My first reporting job (with Knight Ridder Financial News) involved going every week to the Finance Minister’s (Kiichi Miyazawa at the time) weekly press conferences so I had a front-row seat at the center of Japanese power.


My understanding from university and reference books was that the real power in Japan rested within the finance ministry. This was confirmed when, as the first foreign reporter to regularly attend these briefings, I noticed that every time I asked a question, some bureaucrat would whisper the answer into the minister’s ear. It turns out that is because my questions rarely fit into the pre-arranged script he was given to read from. The Japanese reporters, of course, asked pre-arranged softball questions.


In any case, after realizing the finance minister was a puppet, I decided to go straight to the source and talk directly to the bureaucrats. I soon found out they would only give me straightforward answers when I called them at night on their direct lines when no colleagues were present. It was on one of those calls that an exasperated section chief blurted out “if you really want to know what is going on, talk to Nomura Securities.”


At the time, Nomura was widely considered by the locals to be the most important power center in Japan. A Chairman and President who both had the name Tabuchi, even though they were not directly related, ran Nomura in those days. They were known as big Tabuchi and little Tabuchi. They always knew before the financial press or the other financial institutions what the important financial numbers were going to be before they were released, and they traded the markets accordingly.


It turns out the Tabuchis controlled Japan as follows:


They made a list of 5,000 VIPs (journalists, politicians, gangsters, industrialists, celebrities, etc.) and lent them each several million dollars. They then told them which stocks to buy with the money. After this Nomura salespeople across Japan would go to doctors, housewives, small businessmen, etc., and push their list of “recommended stocks.” These would then shoot up in price at which point the VIPs bailed out, returned their loans, and kept millions in profits. 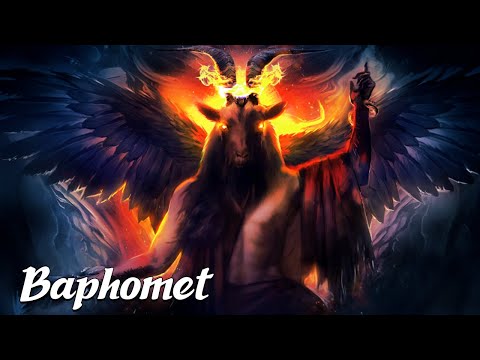 0:30
Turkey An employee fired by his boss who wanted to force him to be vaccinated took full revenge
Mr_Ballen_Reloaded
76 Views

19:38
Nurse Speak Out on Pressure to NOT Report on VAERS
Smoke & Mirrors
151 Views 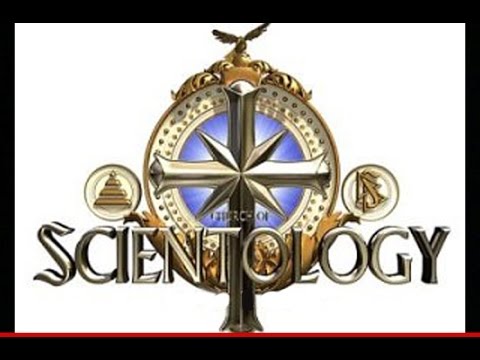 02:10:34
"Deciphering the Mark of the Beast!" No Skipping on this one, plus extra ending footage.
Gerry Conway
94 Views