Are you or someone you know Woke AF?? Let's See If They Really Are

Are you an activated individual walking what you're talking? not living in contradiction to what you know to be right, moral and true with your actions backing up what you understand and the values you stand for? Are you really focused on the tasks at hand in regards to busting up the matrix and striving towards freedom for all? i don't know sometimes from noticing and interacting with these types of people over the years, but it's good to see more folks active these past months.. we need to dismantle the prison system, not just commentate about it and argue about the shape or other details about it.. those who consider themselves awake/aware on any level- doesn't matter, there's monumental work to be done on this planet.. the phrase woke af has this self entitled, self gratification notion to it, where people seem to think they've arrived at some plateau of knowledge and state of being.. i'm not negating people's progress to where they are right now in the current space time continuum, but there is so much more to this existence, our soul code essence and the evolution of life on earth, that we cannot just find some comfort zone and become complacent- i've been there and it's not a good place to be.. We are so far from where we should be as individuals and as a species, it's not even funny.. We need more people stepping up and speaking out about the deceptions, the higher realms of consciousness and the principles of Natural Law/Spiritual Law/The Law of Morality, etc.. The time is now cuz we ain't much time left at all..

never been a fan of this wording or phrase.. just an observation here.. still not sure why people throw this word around or claim to be "woke," especially when it's rather plain to see with many that they lack some fundamental principles, let alone true knowledge of self and haven't integrated the truths they've learned into their lives and have made attempts to spread those messages and inspire others from their experiences. Like i say in the video, i'm not perfect and i could be doing more, but i've been at this for years and years, still refining who i am, what i know and how i can be more effective in spreading the word of what's really going on in this reality.

I've been on a few forums throughout and it's nauseating sometimes to see so many exposing themselves to how foolish they are by claiming to be "woke af" and other nonsense like "if you're not up on this particular rabbit hole topic, you ain't woke," when they offer little to no solutions about anything at all, let alone have their own content/website or whatever to effectively spread the truth out to the masses.. Just that word 'woke' has been watered down and used idiotically most of the time from what i've seen personally.. These notions of being cool cuz you're "woke"are a bit sad, along with these spiritually narcissistic know-it-alls who barely lift a finger to help out the cause aside from typing on the keyboard.. Many still operating in the ego and it's hard to make the falsely awakened realize their delusions.. sorry for the negativity, it's more of an observation rather than pessimistic judgement..

this is just a quick little poem i wrote, i'm not well rehearsed on the things i write and i've been meaning to hit the open mic stage with this on some slam poetry shit for a while, but i'm in france and they wouldn't understand most of what i'm saying here, so i thought i'd share this from the back-burners out there in internet land.. enjoy!

is this you again ?

@Derek Bartolacelli: well this is deep. It really resonated with me.. need to pay full attention. Scarce lately

@Smoke & Mirrors: glad it did yo, thanx! haha, no worries on the attention, it can be scarce for me too sometimes.. i gotta do better at keeping people's attention in some of my vids, haha

divine inspiration is so strong lately. .. i know what i've been given.. it just arrived - a full plan. at once

im not religious or anything

@Smoke & Mirrors: haha, right on.. yea the energies have been pretty high these past full moon days.. hope what you've been given serves you well 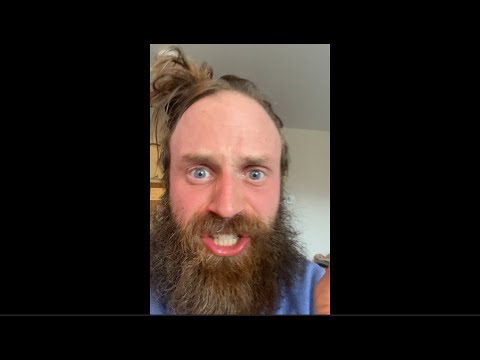 3:18
Does Everything WOKE Turn To Shit?
armenrezz
32 Views

1:39
This had to get really bad before enough people woke up
Smoke & Mirrors
145 Views 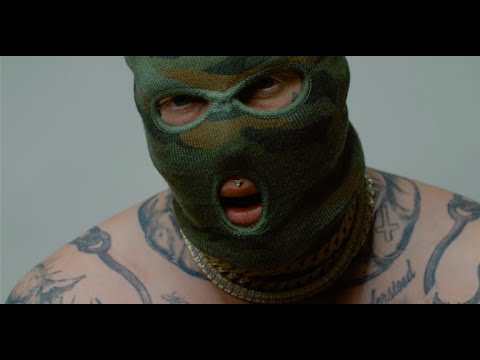 3:07
The Fundamental Difference Between Awake and Woke
Jess Sosnoski
61 Views