ANTICHRIST~SO YOU WANT TO MAKE A NAME FOR YOURSELF

⁣He picked me to satanically attack until I KILL MYSELF.

He prides himself on satanism, lies about his communications to get followers and is in contact with Lucifer, the real deal. he is dangerious and if he does NOT get what he wants, if you call him out on lies, he will attack you.

i had to deal with satanic attacks all through my mothers CANCER. It is all about him and if YOU CAN MAKE HIM LOOK SCARY AND GOOD, THEN YOU ARE FUCKED.


harassment, cyber bullying, threatening lives, theft, satanism , luciferianinm, HE SHOULD BE IN PRISON, YOU DRIVE SOMEONE TO KILL THEMSELVES IT IS MANSLAUGFHTR, NA NICE WAY OF SAYING MURDERER. HE IS A REAL LIFE SATANIST, HE HAS A REAL CULT. I AM NOT ASSOCIATED WITH HIM, HE WILL NOT STOP ATTACKING ME. HE NEEDS SOMEONE TO BULLY!

he attacked me one day because a friend made a video about me and not him, he has hated me ever since and i have been harassed, threatened, stalke with intent to harm, do not be fololed by this luciferian, is is bad news

give him what he wants, do not expose his lies and fraud, or he will come after you with his 20+ troll accounts. it won't be over, he is a luciferian, it will not be over until he kills someone. He has already started here now that he found out where i am, stay away, he is A CULT LEADER. YOU HAVE BEEN TOLD. YOU HAVE BEEN WARNED. He is a threat.

HE IS PSYCOTIC AND I DO FEAR FOR MY FAMILYS SAFTY!

I REJECTED HIS CULT. I WOULD NOT PARTICIPATE IN THE LIES. AND THIS IS WHAT I GET FOR REJECTING HIS LUCIFER.

NO, HE IS NOT OK, THIS IS NOT OK. CALLING POLICE IS AGAINST MY RELIGION. UBT THE CHURCH SOLD OUT. AND I FEEL GOD HAS FAILED ME.

BE CAREFUL OF HAWKEYE, HE HAS THREATENED MY LIFE, AND HE IS TRYING TO MURDER ME. He has threatened my life, he has stalked me since the day I met him, no one will stand up to him, he prides himself on hius spirit contact with lucifer... and he is going to keep cyber bullying until i commit suicide, because he wants the attention. i cant make him stop. This is going on 3 years now. that he is trying to get me to kill myself. it is not a joke. no one can protect me. i haver exposed his death threat and he complained to youtube, and yoube attacked me. because he wants to be famoius. and he wont stop attacking me. My friends... are real ****ing pussies. Someone made a documentry about me, and not him. He wants to be famous, he has lied to everyone to be famous. He wants to be like Steve Huff, so he singled me out to abisue, stalk, troll, slander.. and yif one commits suicide because of extreme mental abuse, that is MANSLAUGHTER. Murder. He wants me dead, because I rejected his CULT. He has a REAL CULT, he is a REAL SATANIC CULT LEADER. i WAKE UP IN THE MORNING, AND i WANT TO WANTCH nAIMBA sEALS GET RESCUED. HE WANTS TO WORSHIP LUCIFR AND STALK ME. I AM HUNTED. Be careful with this gu. He verbally threatened my life then I posted it on youtube and youtbe removed his death threat and struck me. No one can help me. He won't quit. He wants to kill me. I will not join his cult. HE IS VERY BAD. A satanic parasite. I didn't know him. He singled me out one day and I could not stop it. He has 20 troll accounts. That he can **** every one of you. If you have something he wants. Like a video. He will steal it, call you a fraud and claim your findings are his., I have REAL EVIDENCE. People have told me to press charges against him. It's a major felony. You go to PRISON for that. You don't know me. My mom fought cancer and I had to defend myself against this sociopath, this psycho. He NEEDS me to attack him back, so he can attack me again. He will kill me and I am not kidding. murder by suicide. You be careful. Calling police is against the HOLY BIBLE, it is AGAINST GOD. I CAN NOT DO IT! POLICE ARE LUCIFERIANS! HE HIDES BEHIND LUCIFERIANISM. Someone made a documentary about me once, and he decided he can just attack me, and get me in any trouble he wants, including calling police and making shit up... IT IS SERIOUSLY SCARY. . 3 YEARS OF THIS. HE HAS BEEN TOLD TO FUCK OFF. My friends are coward pussies, but he is IN FACT COMMITING ATTEMPTED MURDER. THAT IS WHY HE IS HERE. I
T'S NOT FUNNY, IT'S NOT CUTE. HE IS A REAL LUCIFERAN, AS IN LUCIFER.

@Hawk Eye Station Paranormal: YOU ARE A LUCIFERIAN, YOU HAVE BEEN TOLD TO0 NEVER TALK TO ME,. YOU ARE A FELON WHO WANTS ME TO KILL MYSELF YOU ARE A MURTERER WJO HAS NOT KILLED YET. THAT YOU ARE A STALKER, DO NOT TALK TO M,E ABNOUT A HEARYT DEVIL, YOU SHOULD BE IN PRISON, BECAUSE YOU ARE A THREAT. FUCK YOU BRETT, I DO NOT SERVE YOUR LUCIFER. YOU ATTACKED ME WHILE MY MOM WAS HAVING CANDCER REMOVED I AM NOT SATANIC YOU FUCKING CUNT!

@Hawk Eye Station Paranormal: YOU WANTED SOMEONE TO ATTACK AND DRIVE TO SUICIDE.... YOU FOUND ONE SATAN, NOW EVERYONE WILL KNOW... WHEN I'M DEAD, YOU ARE DEAD. I DEMAND YOU RECIEVE THE DEATH PENILTY. WHAT YOU ARE DOING IS ILLEGAL, YOU ARE A FELON!

@DIARY OF A GRIM REAPER: not my problem I hope your mom OK but you ****ing started this saying I was a murder my dad had cancer and u started on me when he was having kemo so what does that make you **** tard

@Hawk Eye Station Paranormal: prove I'm a felon I have proof I'm not **** tard will prove what a scum lier you truly are your the convict and I can prove that

0:40
Australia- Don't let the Media make you believe you are a Minority!!
Smoke & Mirrors
57 Views

4:19
How much GOD Loves you will make you CRY
Smoke & Mirrors
73 Views 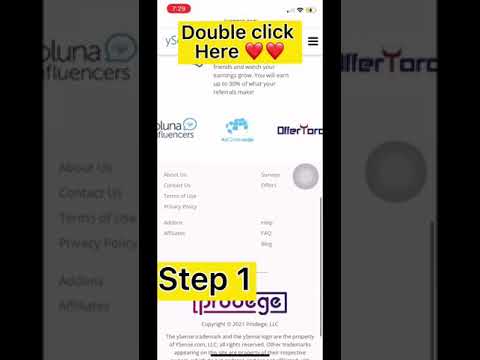 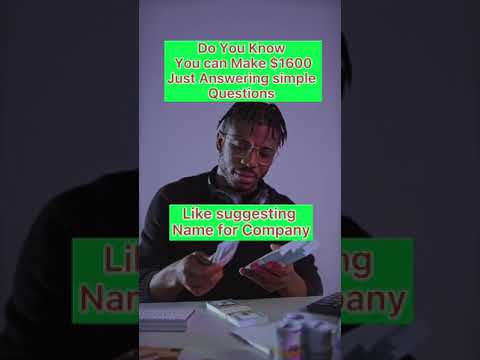 32:42
An Old Man In A Chair-'The Most Important Video I Will Ever Make¡' SHARE THIS EVERYWHERE
The Great Awakening
23 Views 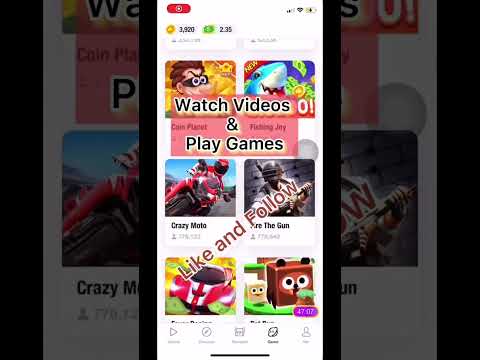 6:40
Can This FIFA22 Autobuyer + Autobidder Really Make You Millions of Coins
Hesus
10 Views